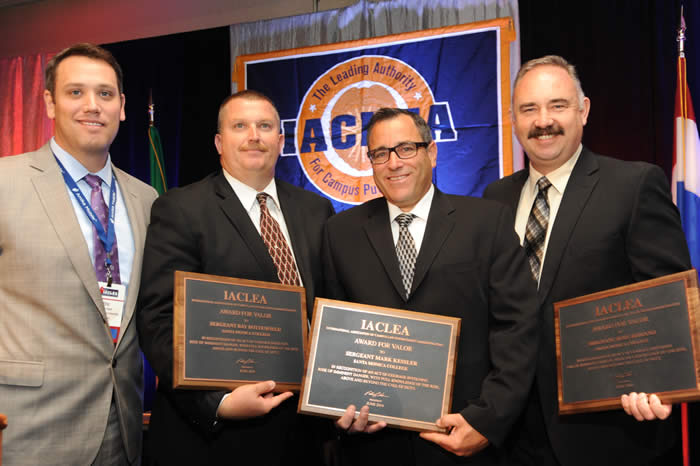 On June 7, 2013, at 11:50 a.m., an active shooter put into motion a series of events that will forever be linked to the City of Santa Monica, Santa Monica College, and the surrounding community. At the conclusion of this horrific incident, six people lost their lives; hundreds more were traumatized while others felt a deep emotional impact due to the gunfire.

At about noon, the active shooter entered the campus of Santa Monica College intent on killing as many people as he could. He was armed with a high powered assault rifle and over 1200 rounds of ammunition. He killed an employee of the college and the employee’s daughter just inside the campus, then headed west towards the SMC library. As information was being broadcast via radio about his location, he killed a third innocent victim, continuing his rampage.

The success of all three police personnel in neutralizing the suspect meant they were able to end the carnage. Through swift action and quick thinking, without regard for their personal safety, Santa Monica College Police Sergeants Raymond Bottenfield, Mark Kessler and Jere Romano did not hesitate to put their own lives in danger as they attempted to find the active shooter. They showed an unbelievable amount of courage and extraordinary dedication to keep the Santa Monica College community safe during this calamitous event.