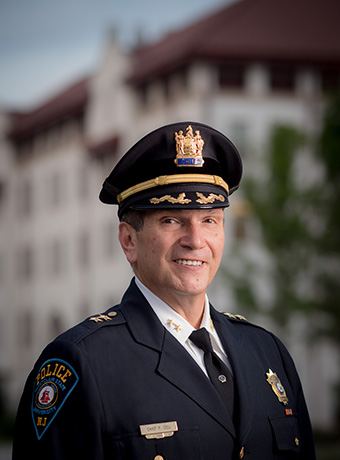 IACLEA member institution Montclair State University’s (New Jersey) Chief Paul M. Cell was sworn in as the president of the International Association of Chiefs of Police (IACP) on October 9, 2018, at the 125th IACP Annual Conference in Orlando, Florida. Chief Cell is the IACP’s first career campus police chief to serve as president of the 30,000+ member association.

Chief Cell began his law enforcement career in 1980 and has served as Montclair State University Police Department police chief since 2001. He offered these thoughts as he assumed his new leadership role:

I am honored in being the first career campus law enforcement chief to be the President of the International Association of Chiefs of Police.

For more than 38 years I have remained dedicated to my position at Montclair State University. I take pride in the relationship IACP has with IACLEA and feel the collaboration between the organizations is strong, as many of the members belong to both associations.

The experiences we encounter on campuses are no different than the encounters our non-campus law enforcement brothers and sisters face each day, although the environment we work in has its own nuances.

I remain steadfastly open to hearing from campus law enforcement leaders as I embark upon this journey and wish for you all to remain safe and healthy.

IACLEA offers its sincere congratulations to Chief Cell and the Montclair State University Police Department. IACLEA President Paul Ominsky, executive director of the Princeton University Police Department, said: "Chief Cell is a longtime IACLEA member; it’s significant that a member of IACLEA is now the national leader and voice of law enforcement. We are all very proud of his achievement." We look forward to working closely with Chief Cell throughout his presidency and beyond. 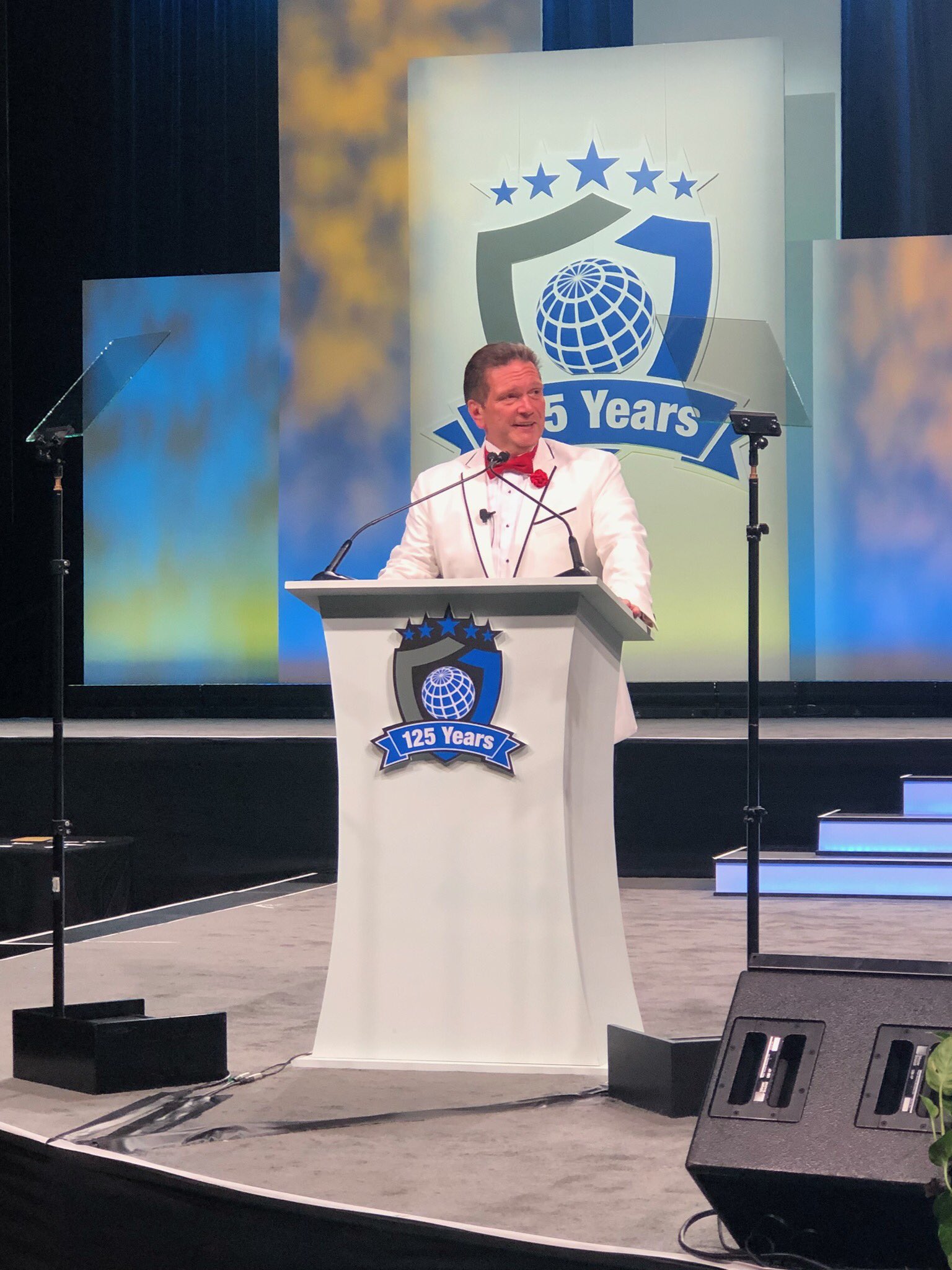 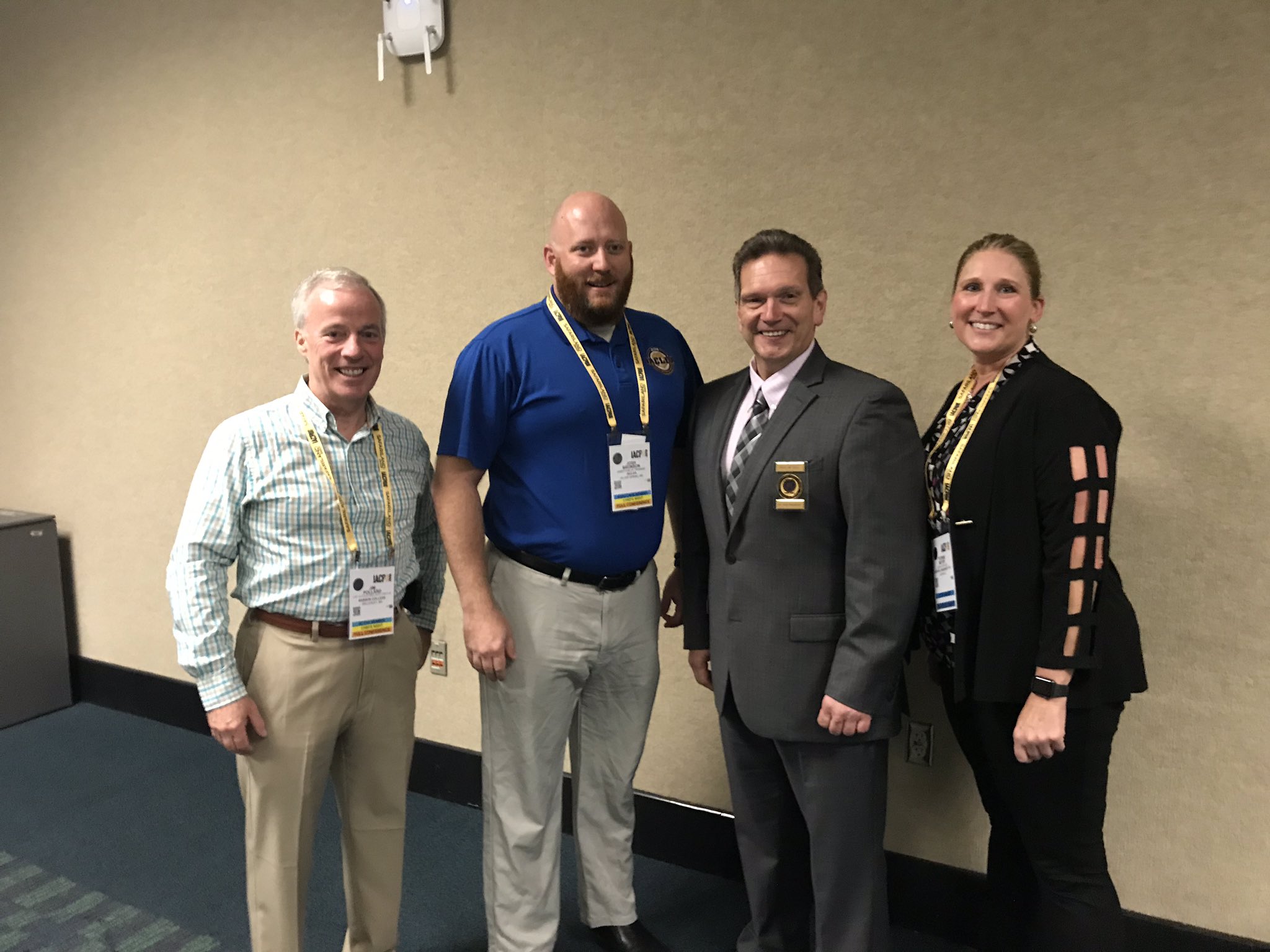