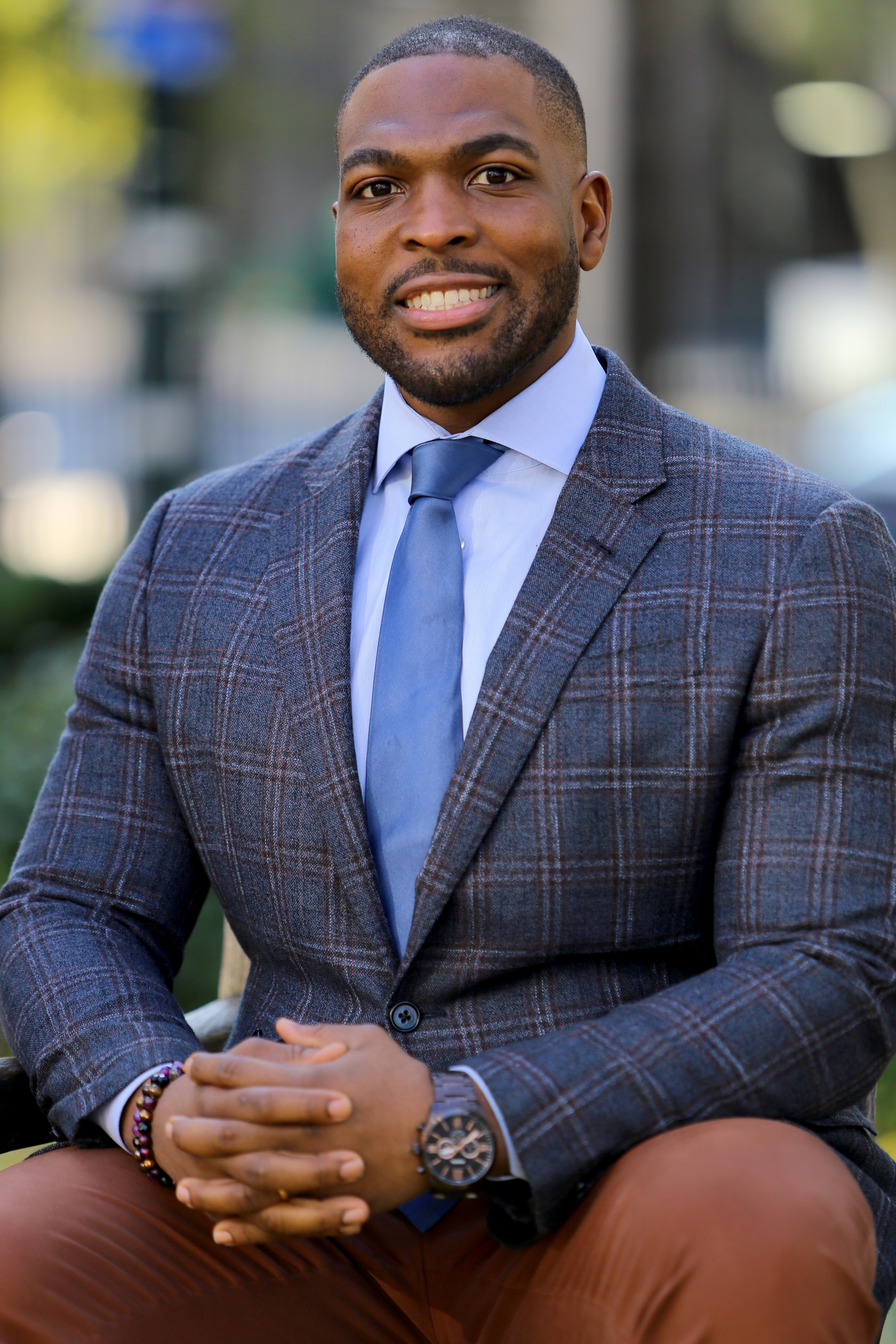 IACLEA is pleased to announce that Altmann R. Pannell will join the Association staff as director of government and external relations on January 2, 2019. He will work fulltime from the IACLEA Headquarters in Silver Spring, Maryland.

Pannell will assume duties from Jeff Allison, who has served in the role since March 2017. Many Association members know Allison well, as he has been affiliated with IACLEA for more than 17 years. He was the Federal Bureau of Investigation Special Advisor for Campus Public Safety from 2004–2015.

“The Board identified increased visibility among stakeholders, partners, and lawmakers in Washington, DC, as a strategic priority. Since Headquarters’ relocation to Maryland and Jeff’s onboarding, he has done a terrific job increasing our collaboration with federal agencies and national law enforcement organizations, in particular. This resulted in additional valuable public safety information being made available to our members, as well as our ability to provide the campus public safety perspective on federal initiatives and policy,” said IACLEA President Paul Ominsky, executive director of public safety at Princeton University (New Jersey). “We thank Jeff wholeheartedly for his longstanding service to the Association and campus public safety agencies.

Pannell brings extensive government relations liaison experience at non-profit and government entities to the job. He joins the Association most recently from Food and Friends Inc., where he served as intergovernmental relations and public funding grants manager. Previously, he held several constituent services positions, working for County Council members, as well as stints with a judge, state’s attorney, and the Maryland lieutenant governor. He is a graduate of the University of Maryland College Park and holds a master’s degree from Bowie State University; both universities are IACLEA member institutions.

“We look forward to Altmann joining our dynamic staff at IACLEA Headquarters and continuing to expand the Association’s collaboration with partners, in government and other sectors,” said IACLEA Executive Director Sue Riseling. “There is a significant opportunity for IACLEA to impact policy and legislation, and I am confident Altmann can lead our efforts.”

In 2019, he can be reached at apannell@iaclea.org.