Tedjeske to Serve as VP for Finance 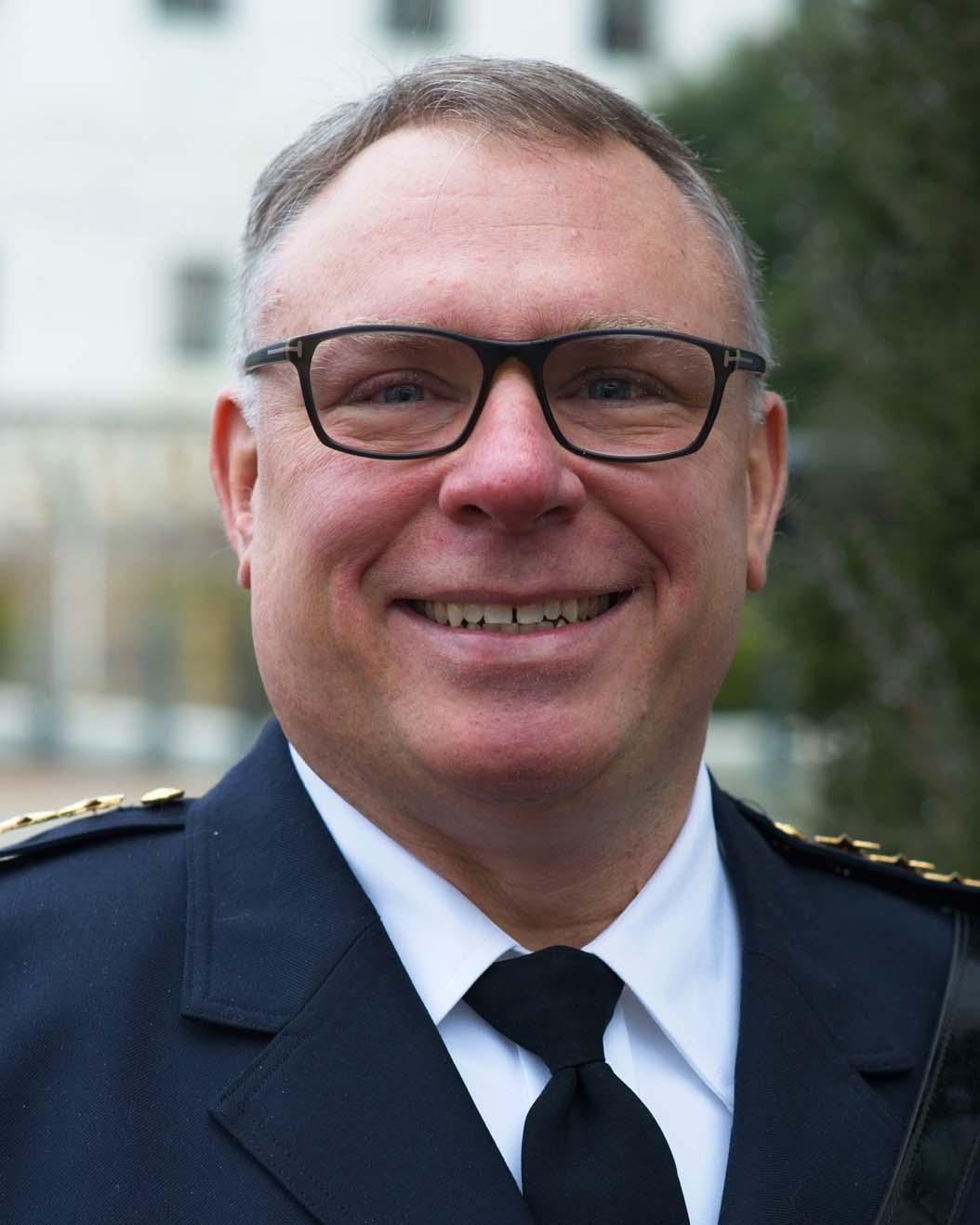 IACLEA President Paul Ominsky, executive director of public safety at Princeton University in New Jersey, announced April 29 that he had selected David Tedjeske, director of public safety and chief of police at Villanova University in Pennsylvania, to serve as IACLEA vice president for finance, completing the term of Eric Heath, associate vice president for safety and security at University of Chicago. AVP Heath was recently elected Association president-elect. Both will be sworn into their new leadership roles during the Annual Business Meeting at the Annual Conference & Exposition, Friday, June 28.

Per the IACLEA bylaws, because AVP Heath had served two-thirds of his term, the president may appoint his replacement. The position of vice president for finance will be on the Board of Directors ballot next winter.

Director Tedjeske served on the Board of Directors as Mid-Atlantic Region Director from 2015–2018, and on the Finance Committee (a committee made up of Board officers and members). In that time, he consistently demonstrated thoughtful and responsible leadership and adherence to the IACLEA strategic objectives. Ominsky is delighted that he has agreed to return to the Board.

Please watch for news stories about the installation of new Association Officers and Board Members, during the Annual Conference & Exposition. And join President Ominsky in welcoming Director Tedjeske back to the Board!