Today, IACLEA applauded the Senate Judiciary Committee’s passage of the Public Safety Officers’ Benefits (PSOB) bill S.1208 that would improve access to benefits to members of the public safety community who are killed or seriously injured in the line of duty. 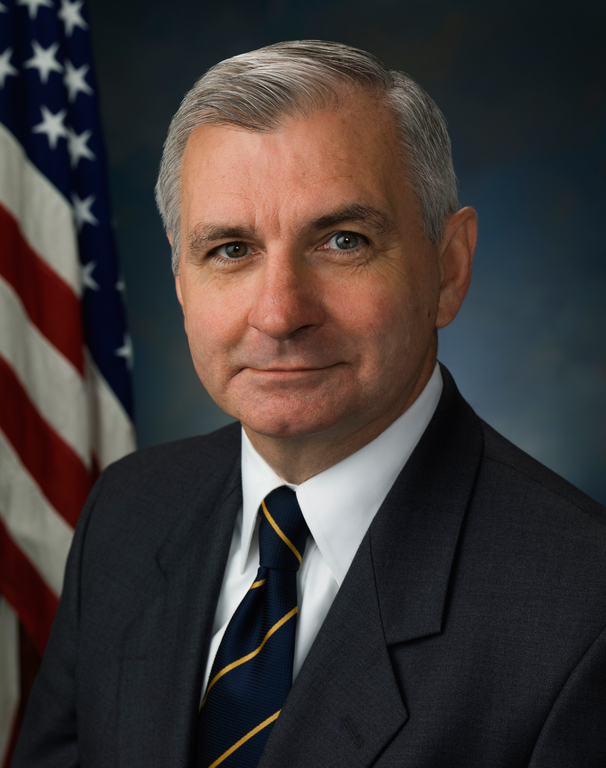 “IACLEA is thrilled by today’s passage of the PSOB bill in the Senate Judiciary Committee. Law enforcement officers put their own lives and well-being at risk in service to their communities, and it is vital that benefits be provided to those who are killed or injured. Additionally, as National Police Week approaches, IACLEA looks forward to working with Members of Congress to pass the Officer Sean Collier Campus Police Recognition Act of 2019 (HR 816). Passage of the Sean Collier Act is a vital component of delivering on the promise to remember fallen officers and their survivors. No law enforcement officer should be left behind,” said IACLEA Executive Director Sue Riseling. 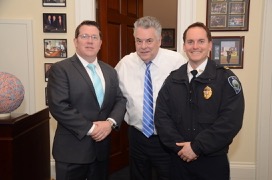 Officer Collier was shot and killed while on duty on the campus of the Massachusetts Institute of Technology (MIT) in April 2013 by the Boston Marathon bombers. Because MIT is a private, non-profit institution of higher education, his family is not eligible for PSOB assistance.

Officer Collier was a sworn law enforcement officer authorized by the Commonwealth of Massachusetts to make arrests and obligated to take the same actions to protect citizens and preserve the peace as officers employed by city, county, state, and federal law enforcement agencies.