IACLEA Southeast Regional Director Jack Moorman, EdD, North Carolina State University chief of police, announced his retirement effective September 30, 2019. For this reason, he has also resigned from the Board of Directors effective the same date. [IACLEA Board members must serve at an institution of higher education to be eligible to serve on the Board of Directors.] 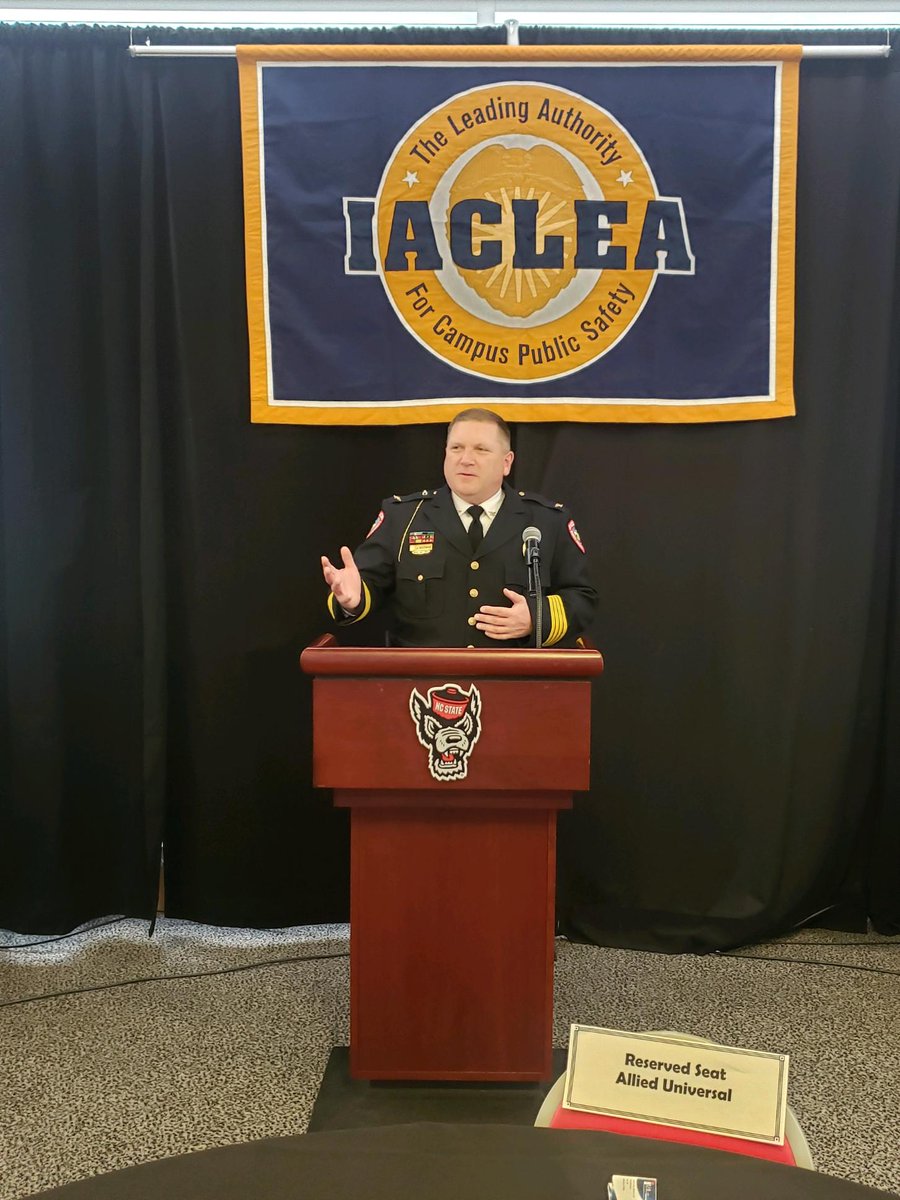 "In addition to the professional development and training opportunities available through IACLEA, the resources and guidance that IACLEA has provided over the years have been instrumental in my ability to be successful as a university police chief," he added.

On behalf of the Board of Directors, President John Vinson offered his gratitude for Moorman’s service, “I want to thank Dr. Jack Moorman for his hard work and commitment while serving on the Board. His service to our great members can be characterized by innovative ideas, strategic thinking, and most valuable, his tireless efforts to increase the visibility and credibility of IACLEA in the regional, national, and international campus public safety arenas. His energy and dedication to our members will be difficult to replace, but he leaves IACLEA a better association and on strong footing for those who follow him.  Jack will be missed.”

Per IACLEA bylaws, since the vacancy occurs with less than two years of the three-year term remaining, the president may fill the vacancy by appointment of an otherwise eligible member. Watch IACLEA communications for news on the new Southeast Region Director.

Are you or someone you know interested in joining IACLEA’s esteemed Board of Directors? A number of positions will become vacant in the 2020–2021 election cycle, including:

More information on board of director roles, responsibilities, and eligibility can be found here. Questions can be directed to Immediate Past President and Leadership Development Committee Chair Paul Ominsky.