Student Found with Guns and Explosives in Dorm Room 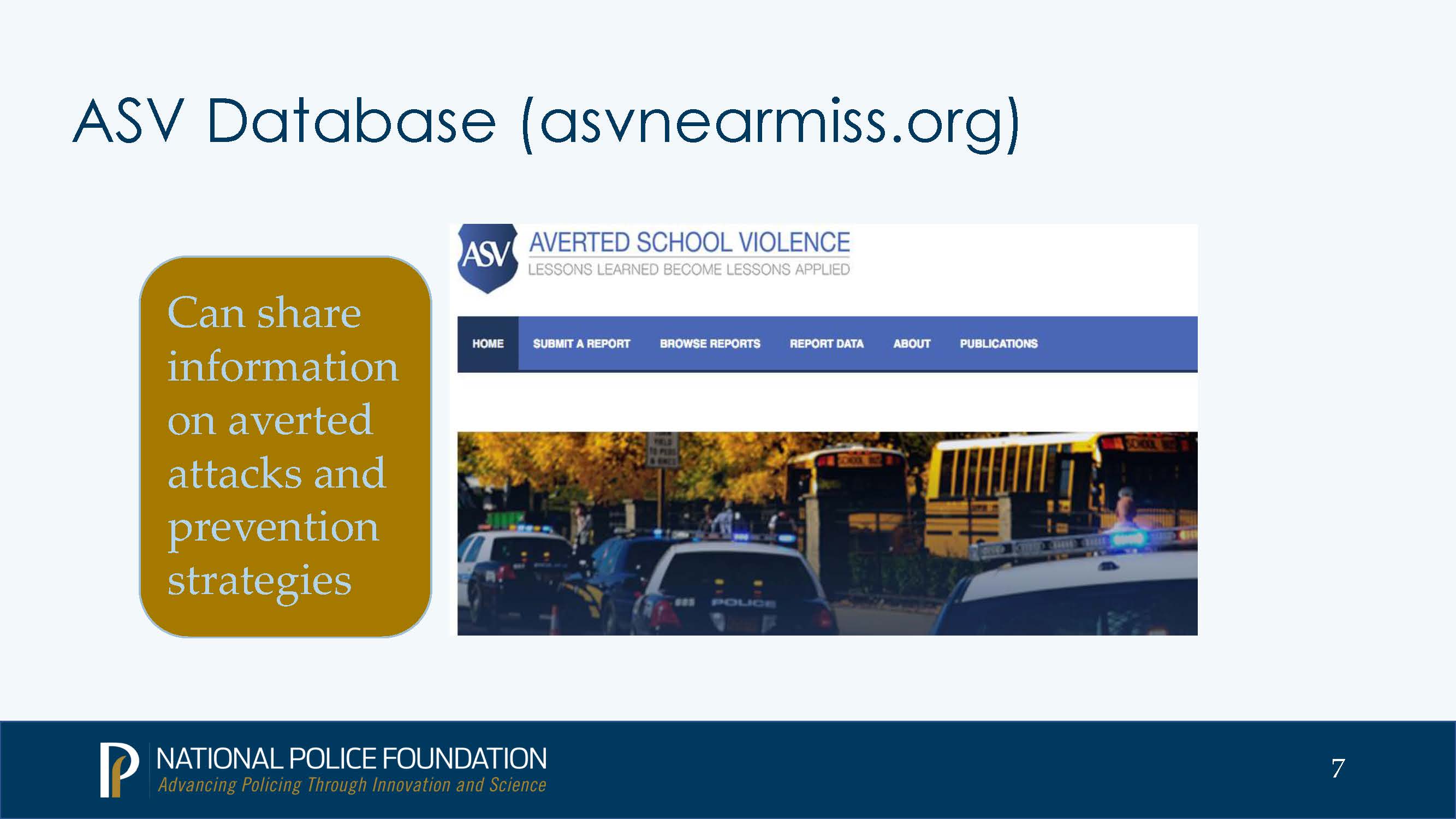 In November 2017, municipal law enforcement along with campus public safety officers responded to a dorm on the campus of a small private university in Arkansas for a report of a suicidal subject who had made references to committing a mass shooting or bombing. The officers discovered an unloaded firearm in the student’s dorm room, and he was taken to a hospital for a mental health evaluation. Further investigation revealed the student had given additional firearms and ammunition to a suitemate the previous night. These weapons included an AK-47 rifle and a Kel-Tec 9mm carbine.

During police questioning, the student confirmed witness statements that he had been constructing improvised explosive devices (IEDs) with PVC pipe and black powder from fireworks and ammunition and detonating them at off-campus locations. The student told police that if he was going to commit a mass casualty attack, he would use explosives because they are easy to conceal, easy to synchronize, and they inflict mass chaos and mass damage.

The student left a note in the common area of his dorm that read, “The maniacal side of my brain is a fun little guy that wants to inflict mass casualties on society.” In a separate note, he wrote that one side of his brain “genuinely hates and actively wants to murder ever (sic) single human I come across as well as those I’ve never seen in my life.”

The student was later found mentally fit to stand trial.

This case and the lessons learned from it are contained in the National Averted School Violence (ASV) Database, which is administered by the National Police Foundation with funding from the US Department of Justice, Office of Community Oriented Policing Services (COPS Office). Recently, the COPS Office made a grant award to IACLEA to expand the ASV Database to include cases from colleges and universities, in addition to K – 12 schools.

If you are aware of an averted attack at a college or university you can enter the case anonymously in the ASV Database at www.avertedschoolviolence.org.

Campus public safety officials are also encouraged to register as ASV Database users on the same website. This will provide full access to the cases in the database, which may be useful as you prepare presentations on targeted violence prevention for your community or design tabletop exercises. Lessons learned from averted attacks may also help inform your policy, training, and procurement decisions.