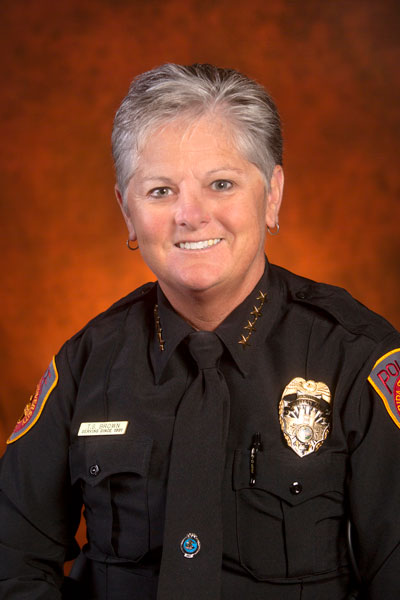 The IACLEA Board of Directors is pleased to announce that Chief Terri Brown will serve as Southeast Region Director in place of Chief Jack Moorman, EdD, who retired earlier this fall from the North Carolina State University Police Department. IACLEA President John Vinson, Ph.D., appointed Brown to fulfill the remainder of Moorman’s current term, which concludes following the 2020 Annual Conference & Exposition, June 22-25, 2020.

Brown is eager to begin her position. She states, “I look forward to taking over the Southeast Region Director position and being a part of such a wonderful organization.” As a 28-year veteran of the Florida State University Police Department, serving in a leadership role is nothing new for Brown.

Chief Brown began her career as a patrol officer at the Florida State University Police Department (FSUPD) in 1991. While at FSUPD, Brown has served as a patrol officer, sergeant, lieutenant, captain, deputy chief, and now chief. Brown is the first female to be selected as chief of police for the FSU Police Department. Brown supervised the Training Unit for approximately 15 years before being promoted to captain. During her tenure at FSUPD, Brown has been a Field Training Officer, Crisis Management Member, Defensive Tactics Instructor, Taser Instructor, as well as several additional areas of high liability instruction. Brown also serves on the Student Situational Response Team. Before being promoted to chief, she supervised the criminal investigations unit where she was in charge of several high-profile cases. 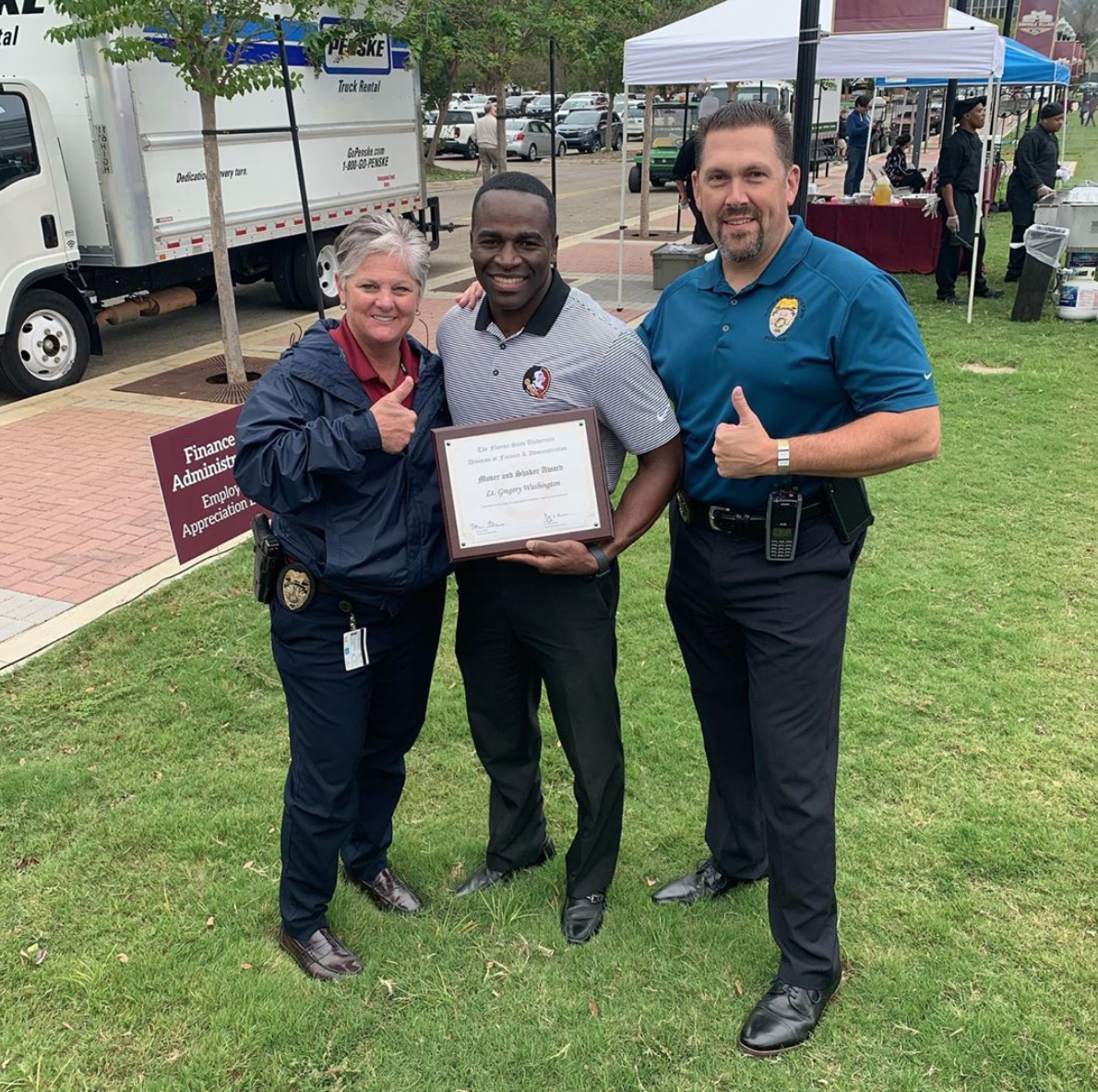 Over the years Brown has served on several sexual assault panels to address assaults on and off-campus. Brown also teaches Campus Victimization for the Attorney General’s Office. The course discusses a range of victimizations, such as mass violence and hazing, as well as stalking and sexual assault.  Brown has taught women’s self-defense across the United States and is known for her commitment to training women on how to defend themselves against an assault.

Brown also serves as a Board member for the Refuge House. Brown is a graduate of the FBI National Academy, Class 257.