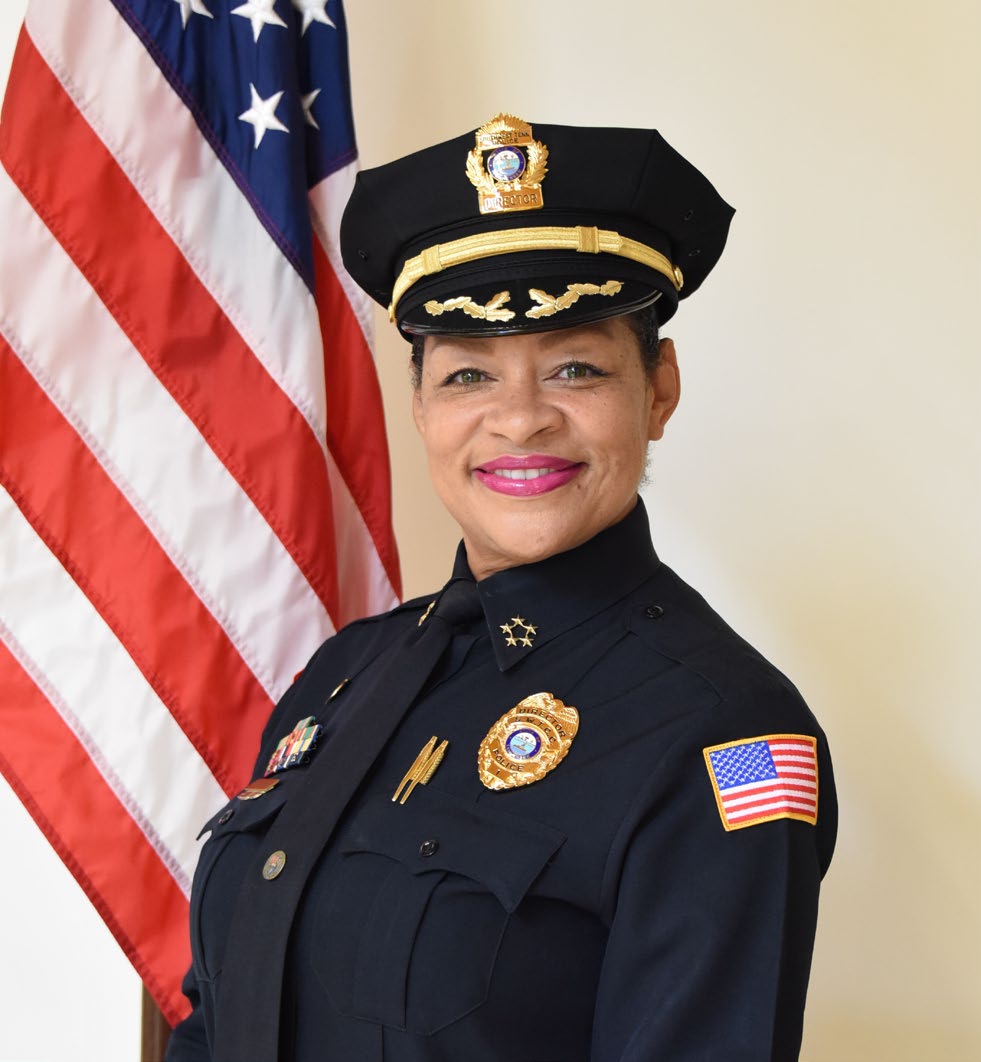 IACLEA President Eric M. Heath announced today the appointment of L. Angela Webb to serve as IACLEA Director at Large through June 2021. Director Wayne James vacated this position, due to leaving his job at Indiana University. IACLEA appreciates his many contributions.

Director Webb serves as Director of Police Services/Public Safety and Chief of Police at Southwest Tennessee Community College in Memphis; she began her tenure there in 2015 after serving nearly 29 years with the Memphis Police Department.

President Heath extended his appreciation to Director Webb for assuming this leadership role. “Director Webb is a results-oriented, high-energy change agent. At this time of challenge and opportunity for our profession, I believe she will make valuable contributions to the IACLEA leadership. Her priorities on community trust and engagement, as well as continuous learning, align well with programmatic priorities for IACLEA. On behalf of the Board, we extend a warm welcome.”

Director Webb has made significant contributions to IACLEA training and other programs. 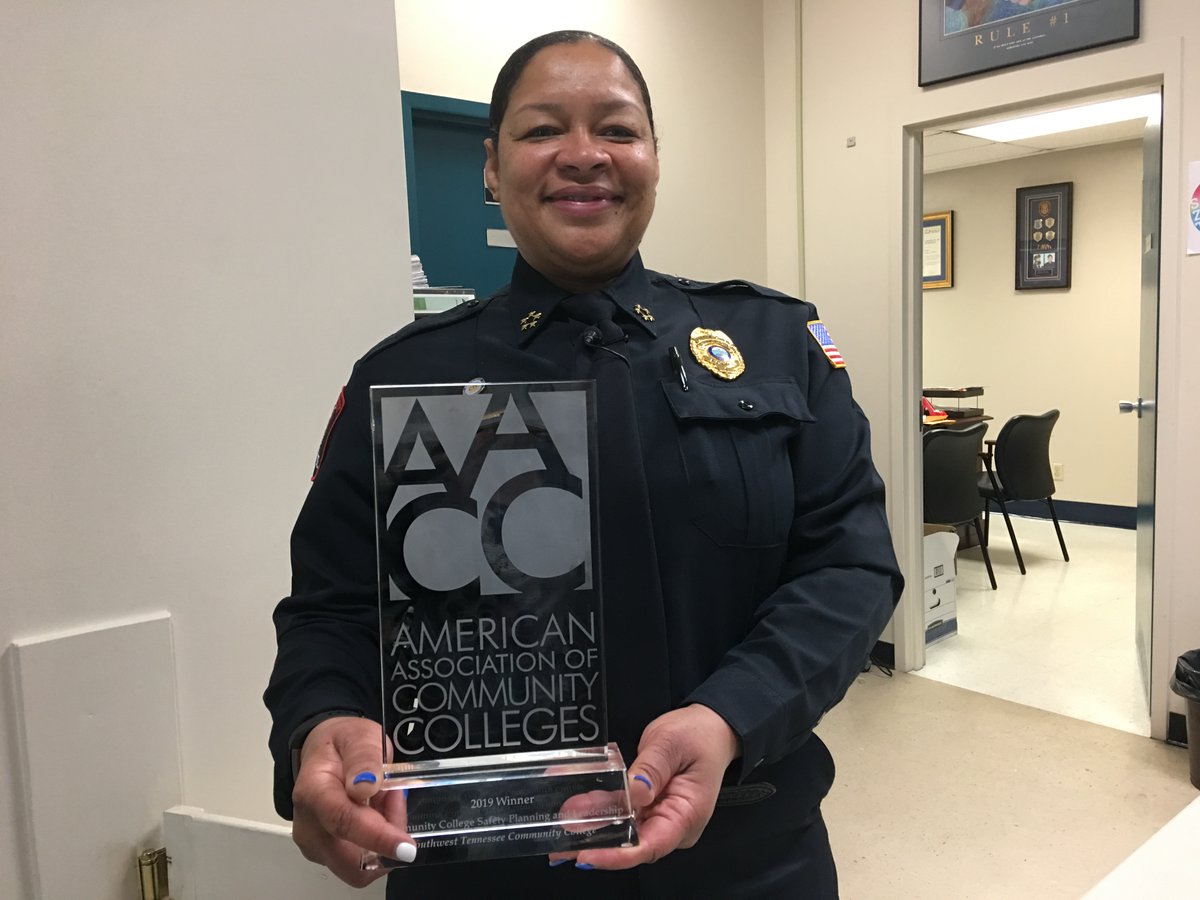 Director Webb has been highly engaged in Association activities since her transition to campus public safety. “Director Webb has been a vibrant presence at IACLEA Annual Conferences, a highly rated facilitator at the First-Line Supervisor Institute, an insightful panelist during our Summit Series addressing Shaping the Future of Policing and Public Safety, and a host for IACLEA’s Sexual Assault Response Training. We welcome her energy and strategic sense in Board discussions on how to best serve all member agencies, especially two-year institutions,” said Executive Director John Bernhards.

“I'm very thankful and honored for this opportunity to serve the membership as a Director At Large,” Director Webb said. “I am excited about the innovative techniques IACLEA is utilizing to involve and inspire our members.  I look forward to working for the membership and offering my service as we continue to promote thought leadership, member engagement, and inclusion for our current and prospective members. Thank you! Thank you!”

Director Webb served in the Memphis Police Department for nearly 29 years, rising from a police service technician (1986) to the rank of major, when she retired in 2015. She served in multiple divisions including Organized Crime Unit, Community Oriented Policing department, the Robbery and Homicide Bureaus, and the Memphis Police Training Academy. During her MPD tenure, she received numerous awards and recognition, including the Individual Administrative Award of Excellence from the mayor for her work on streamlining the police employment process. 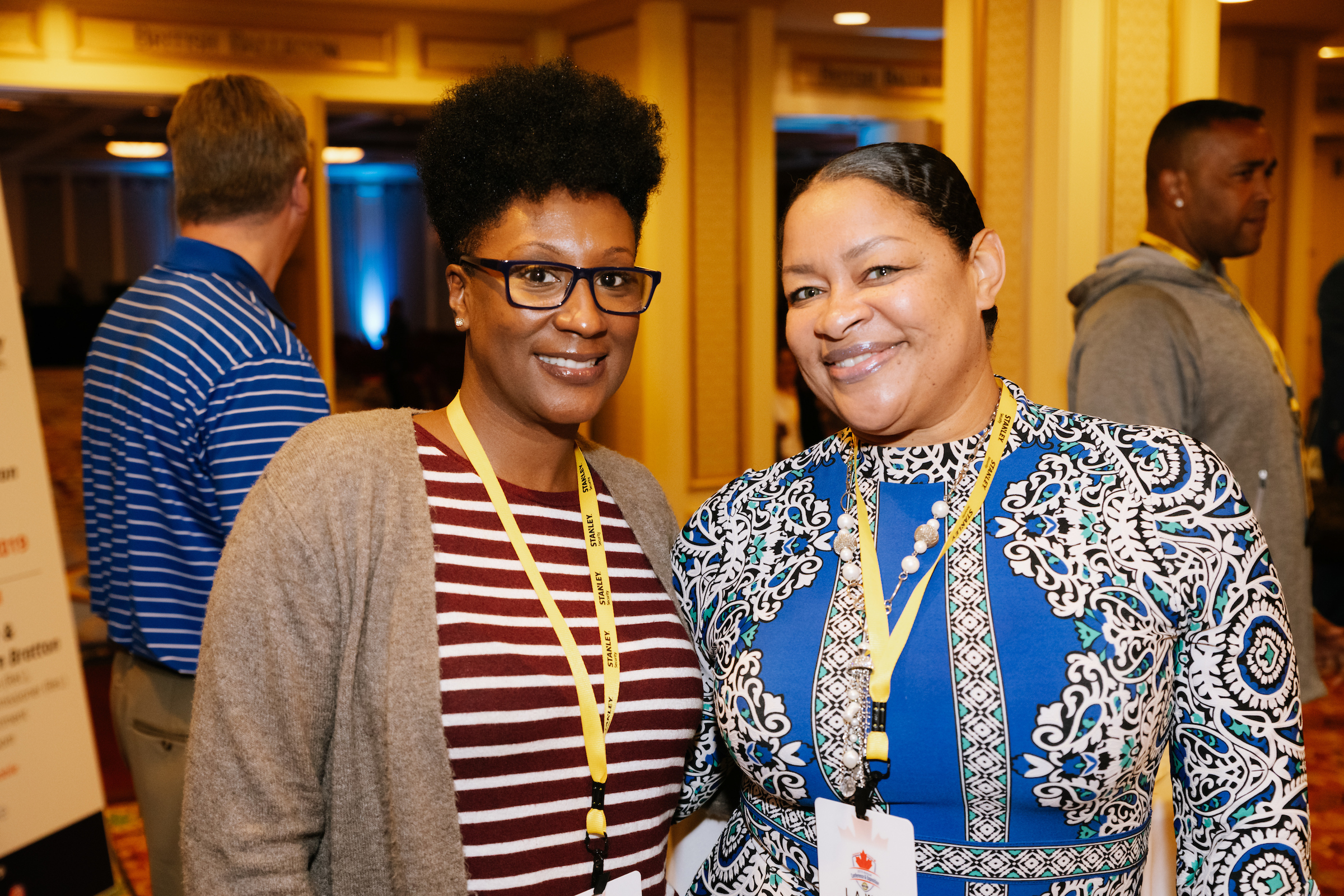 Director Webb is an active member of the Memphis Alumnae Chapter of the Delta Sigma Theta sorority. She has served as a volunteer in many other capacities: mentoring young women, survivors in the We Are Not Alone Police Women’s Cancer Support Group; and as a mentor with SMARTS—Southwest Mentors Advancing Retention, Teamwork, and Success Mentor program to provide a supporting relationship between students and staff at the college.