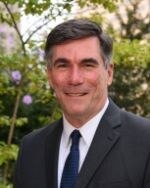 IACLEA Executive Director John Bernhards shared this message with IACLEA members on January 21, the day after Inauguration Day in the United States.

This week the world witnessed the installation of a new presidential administration in the United States. Thanks to massive, coordinated preparation, the day included the traditional and celebratory ceremony citizens expect and cherish. This was possible due to the extraordinary efforts of the U.S. Secret Service and other federal law enforcement agencies, the U.S. National Guard, as well as the U.S. Capitol Police, Metropolitan (DC) Police, and police and public safety departments in every state. We extend to them our gratitude for upholding their oaths to protect the U.S. Constitution and the democratic process. 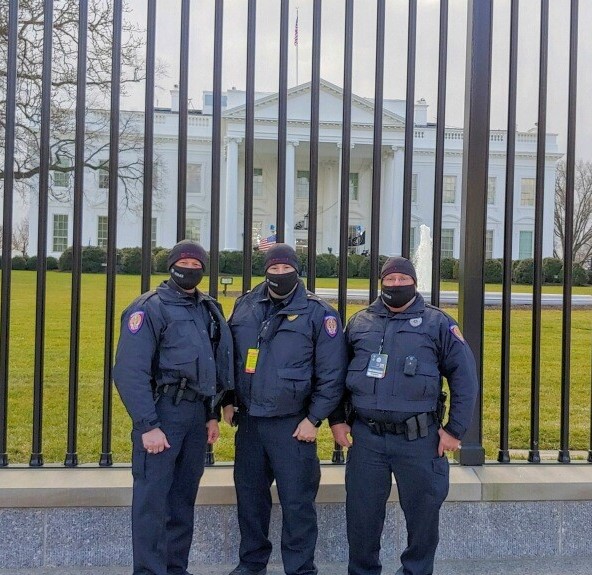 IACLEA members across the nation—especially the many member agencies in capital cities—engaged with municipal and federal law enforcement representatives, as well as military leaders, to plan for the threats received since election day. Some of you even sent officers to Washington, DC, to support this massive security initiative, including members of the Texas A & M Police Department.

It was a tenuous time in the United States and for allies observing the country’s response. The nation owes you a debt of gratitude for your professionalism and support of the enormous endeavor that ensured a violence-free Inauguration Day.

In the spirit of IACLEA’s signature camaraderie, members throughout Canada and around the world offered their thoughts and best wishes these last several weeks to U.S. peers. Thank you, too, for your warm wishes for peace and for safety.

I extend appreciation to each of you for the work you do every day to serve and protect the communities in which to live and learn.