IACLEA's Leadership Development Committee is pleased to announce two new members to IACLEA’s Board of Directors.  As a result of the announcement of a special election to fill the vacant positions for the Directors of the North Atlantic and Mountain Pacific Regions, the Leadership Development Committee received—and by a vote of the committee certified—two nominations (one for each vacant position). 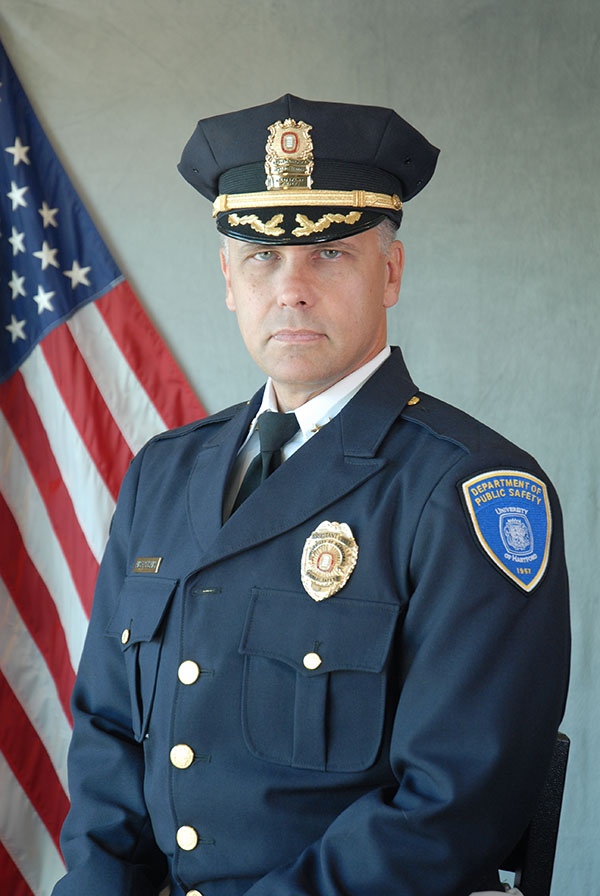 For the position of Director of the North Atlantic, the Leadership Development Committee received a  sole nomination for Mike Kaselouskas, Chief, Department of Public Safety at the University of Hartford (Connecticut). 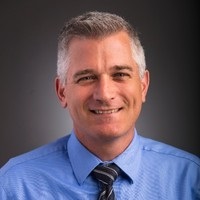 For the position of Director of Mountain Pacific, the Leadership Development Committee received a sole nomination for Matt Pedersen, Senior Director of Public Safety & Chief of Police at Utah Valley University.

Kaselouskas has more than 30 years of public safety experience, starting as an auxiliary police officer for the town of Enfield, Connecticut.  He later assisted new recruits for the auxiliary unit in firearm training.

In 1993, Kaselouskas joined the Department of Public Safety at the University of Hartford and was promoted to Chief in 2018.  He sits on several boards and committees for the university, as well as for outside associations and executive boards.

Additionally, Kaselouskas takes special interest in active shooter training and gives presentations for the public, as well as for law enforcement, and has sat on expert panels regarding the subject. He also teaches recruits annually in defensive tactics, use of force, and search & seizure. He wrote and instructed an 80-hour police curriculum which is held annually and attended by the University of Hartford officers, as well as other outside agencies and police departments.

Kaselouskas has testified as an expert witness in a court case regarding police training and was awarded by Connecticut Sexual Assault Crisis Services for his dedication to the community and law enforcement in personal safety. He was also recently recognized by Mothers Against Drunk Driving with the Judge Philip Mancini award for his dedication to this cause and community service.

Pedersen is Chief of the Utah Valley University (UVU) Police Department and has been in this role since June 2017. UVU is the largest public university in the state of Utah, and one of a few in the nation offering a dual-mission model that combines the rigor and richness of a first-rate teaching university with the openness and vocational programs of a community college.

Prior to coming to UVU, Pedersen worked full time for the Utah County Sheriffs office and the Orem City Police Department. He has more than 24 years of experience in law enforcement and experience in leading Patrol, Investigations, Support Service, Corrections and Dispatch divisions in large and small agencies.

Pedersen has worked on state, county, and federal task forces, and has worked for private and state universities as an officer, and an adjunct professor.  He was the county director of the Crisis Intervention Team Program (CIT) for 11 years and served on the local mental health board.

Pedersen has a bachelor's degree in sociology from Brigham Young University (BYU) and a master's degree in public administration from BYU's Marriott School of Business. He is a self-described dedicated and passionate public servant.

“Each member of the IACLEA Board of Directors contributes significant time to their volunteer leadership role,” said Eric M. Heath, Immediate Past President and Chair of the Leadership Development Committee. “The committee and I thank all the candidates for their willingness to serve. If you have any questions about these two directors, please do not hesitate to reach out,” he added.