IACLEA President-Elect John Ojeisekhoba and Executive Director Paul Cell crossed the Atlantic from March 27-31 to represent the Association at the Association of University Chief Security Officers (AUCSO)’s 36th Annual Conference, held at the University of Leeds in the U.K. 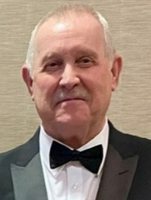 “Our previous two conferences were canceled due to the challenges of the pandemic,” said AUCSO Chairman and IACLEA member Les Allan, Director of Safeguarding Services at IACLEA member institution Heriot-Watt University in Edinburgh, Scotland. “To compensate for those missing years, this year’s program was jam-packed with high profile speakers, and subjects relevant to the sector. We put a lot of effort into ensuring this conference was as engaging and beneficial as possible,” he added.

Participants at this year’s event were treated to a Yorkshire-themed welcome evening and exhibitors’ fair in the main exhibition hall. Speakers included experts in the fields of security and risk. On March 31, President-Elect Ojeisekhoba presented an overview of IACLEA. For a complete list of speakers and topics during AUCSO’s annual conference, click here. The event also included a social networking event; and concluded with a gala dinner and awards event. 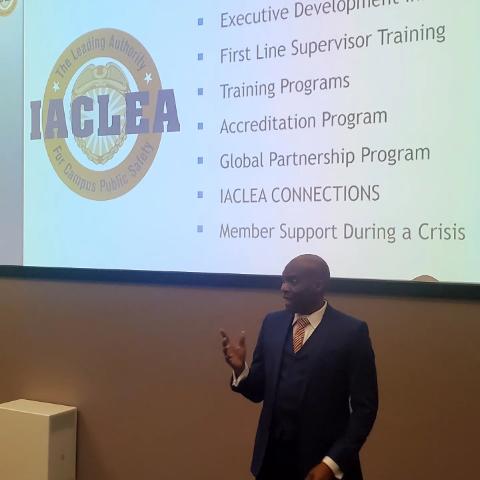 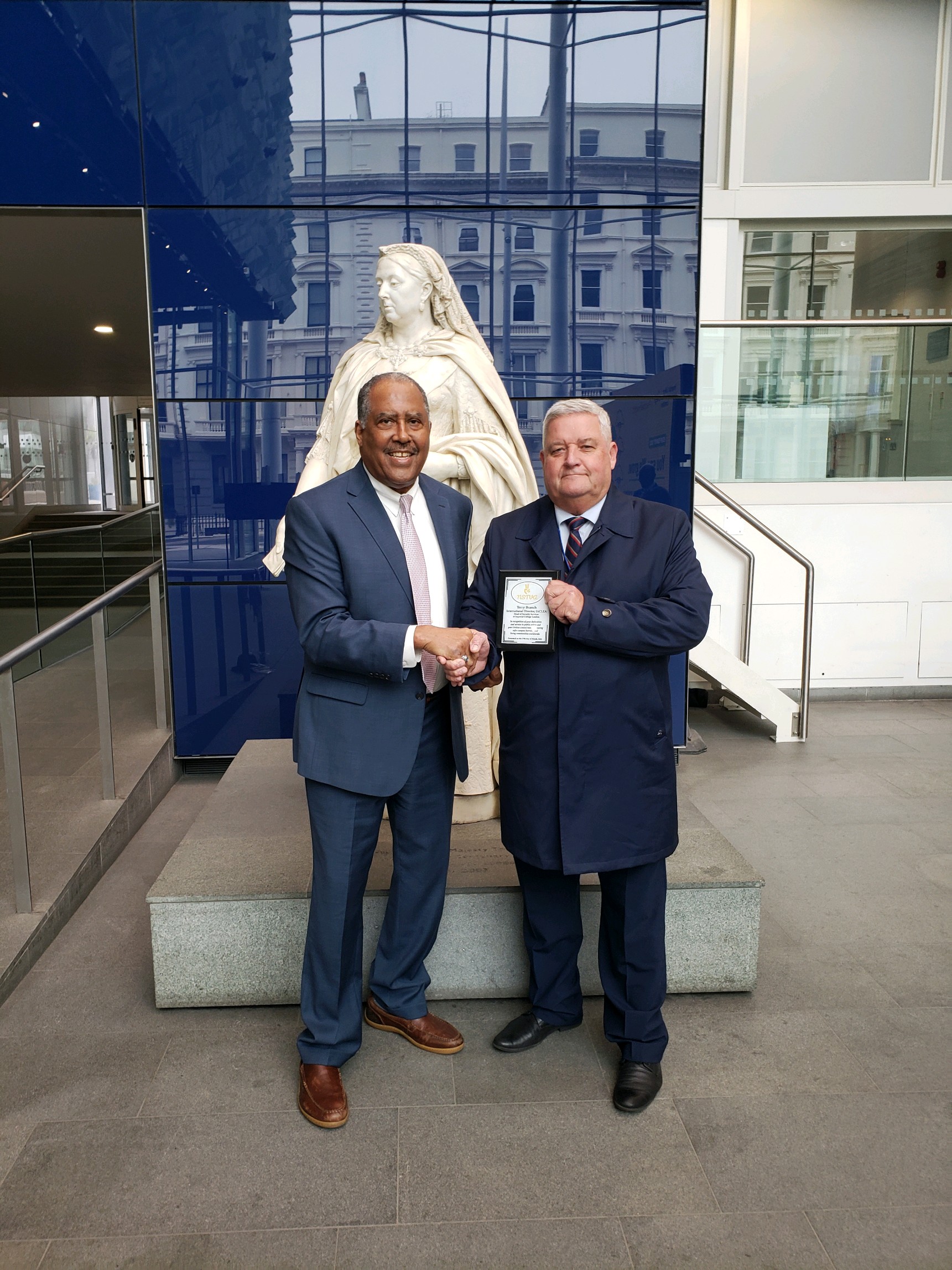 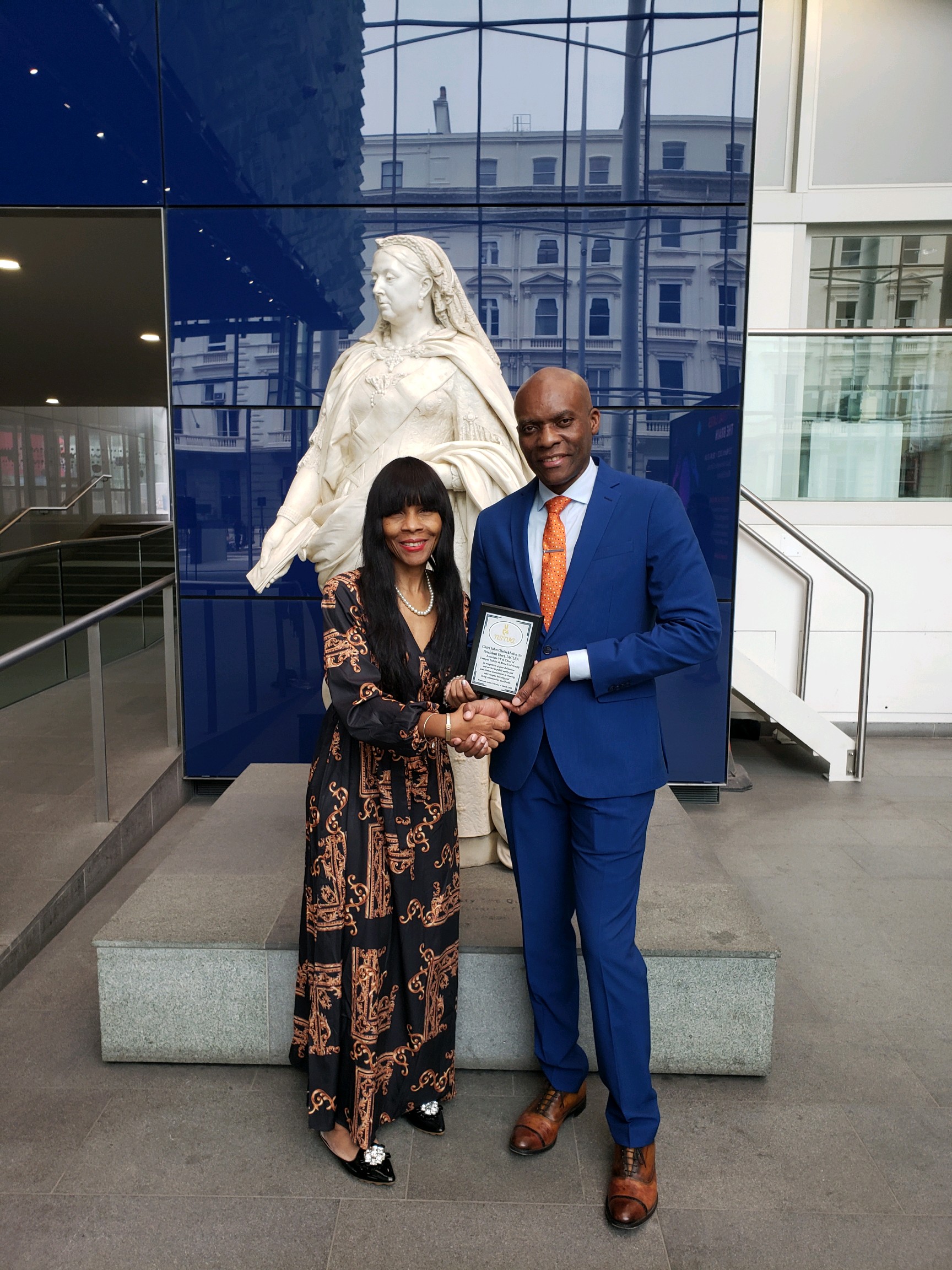 Additionally, President-Elect Ojeisekhoba and Executive Director Cell, on behalf of the National Stop the Violence 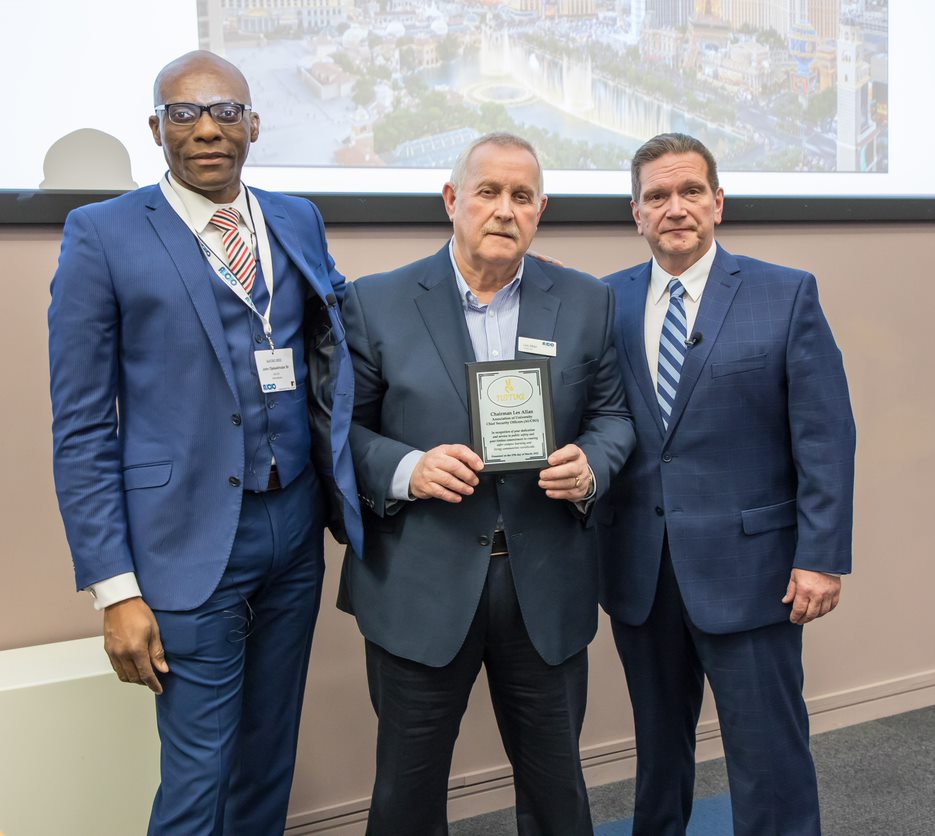