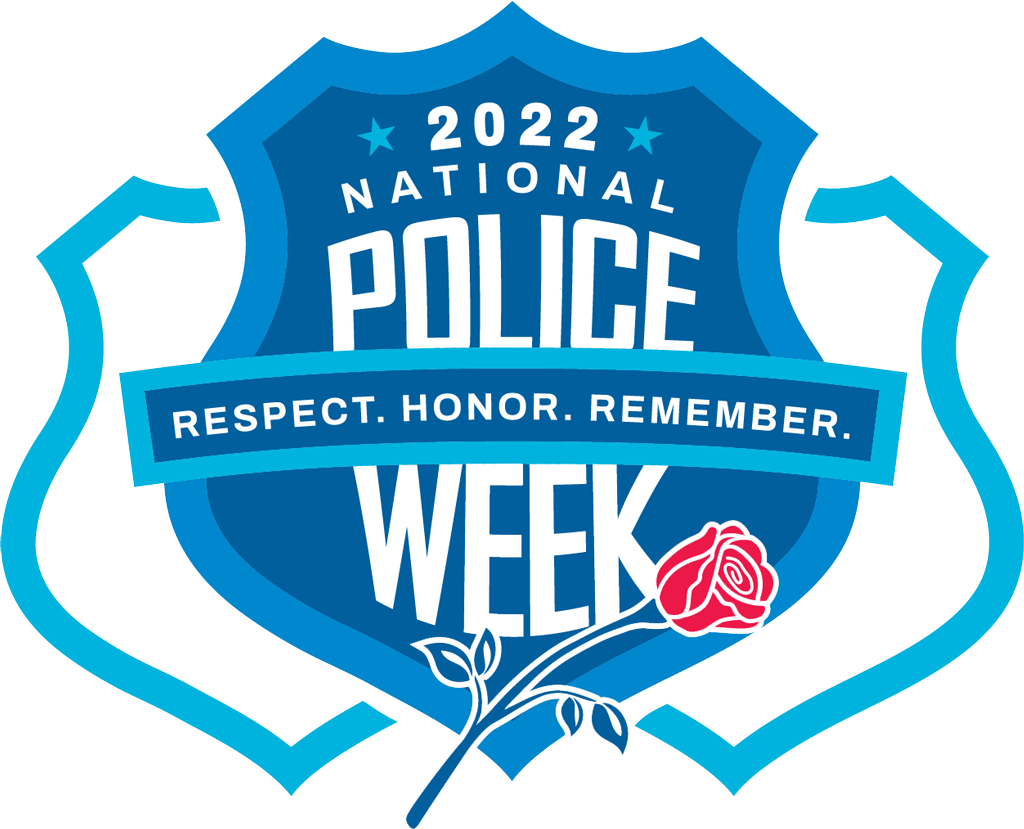 At the end of National Police Week (May 11-17), IACLEA President Patrick Ogden reflects on his time in Washington, D.C.

On Friday, May 13, 2022, for the first time ever, the International Association of Campus Law Enforcement Administrators joined other major police organizations and law enforcement leaders from across the country, on the National Mall in Washington, D.C., to participate in the roll call of fallen officers during the 34th Annual Candlelight Vigil. 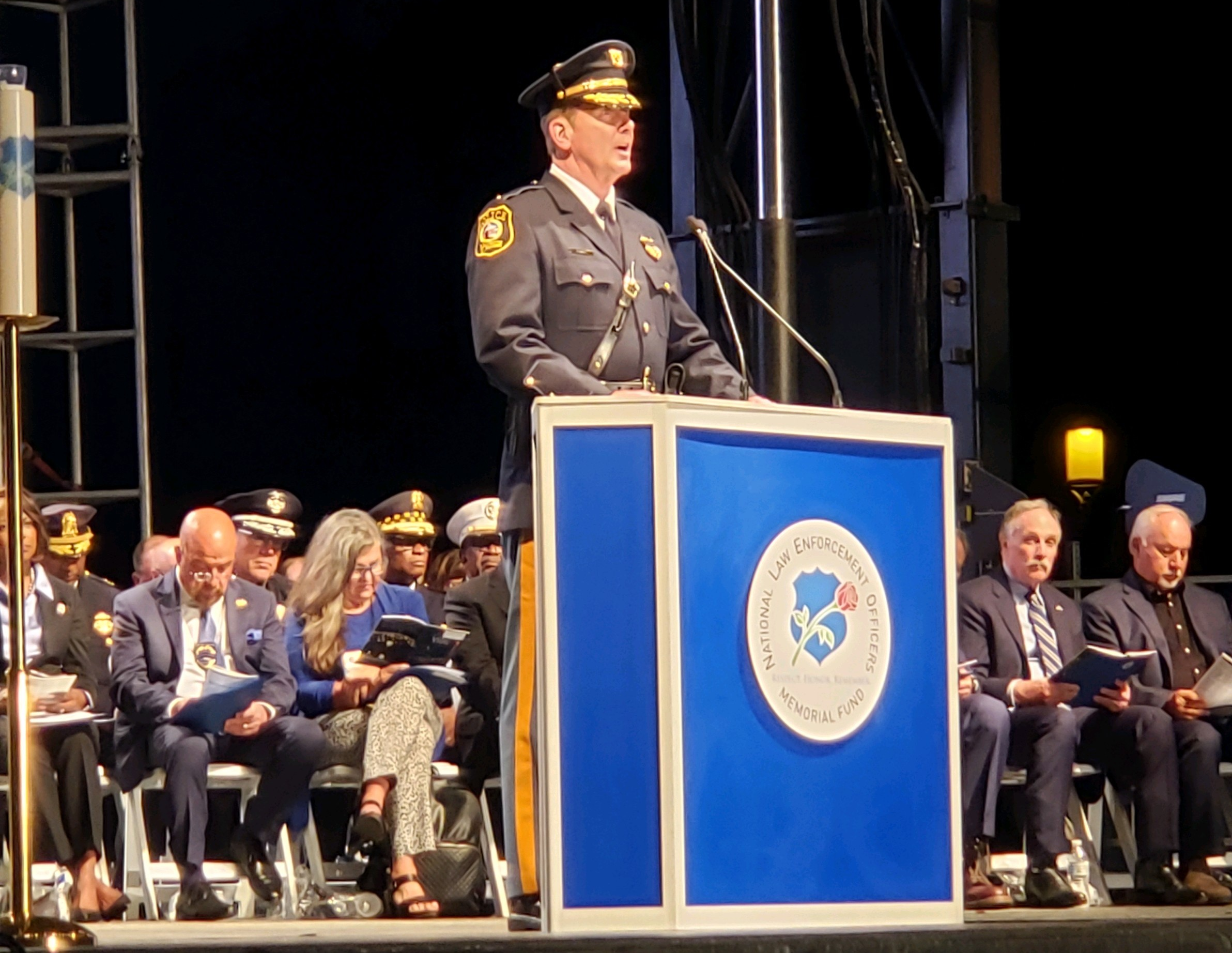 This year, 619 names were read from the podium and those names were engraved on the Memorial wall. As your president, I had the distinct honor of reading names of the nine officers from the state of Indiana who died in the line of duty this past year.

As an Association, we especially remembered and honored our campus police colleagues whose names were called during this year’s service:

During the 2023 Candlelight Vigil, our next president, John Ojeisekhoba, will represent IACLEA as we honor Bridgewater College Officers John Painter and J.J. Jefferson, who were tragically murdered in February of this year. In addition, we will remember other campus public safety personnel who lost their lives in the line of duty, to include Kory Newbold (Utah State University PD), Franklin Joe (Lone Star College System, Texas) and Jhonas Hernandez (Trinity University, Texas). I genuinely hope that no other campus officers will be added to this list in the months and years ahead. 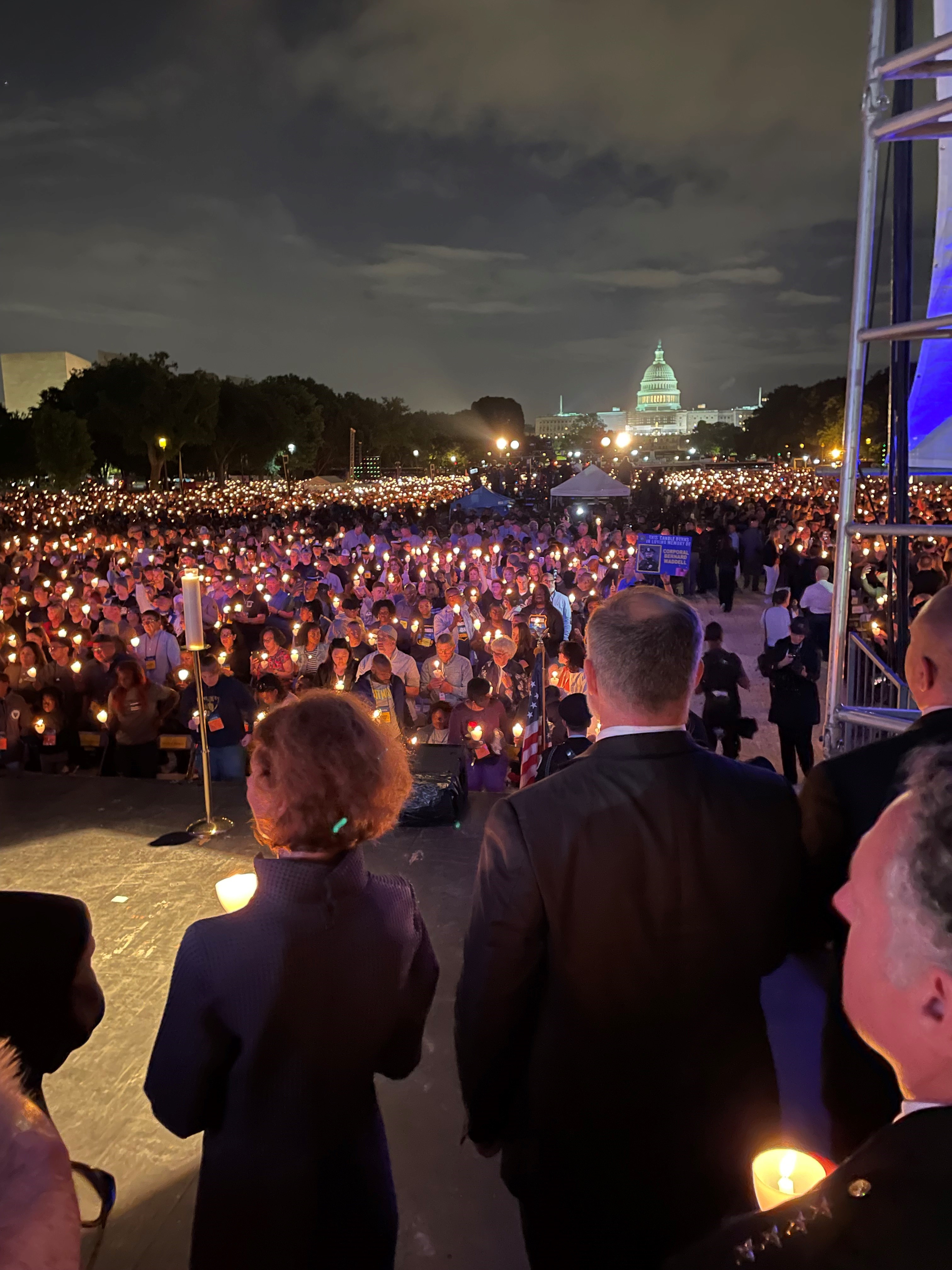 On a personal note, this was a tremendous honor and an incredible experience to pay homage to these brave officers who made the ultimate sacrifice in service to their communities and hopefully, provide some level of comfort to their survivors. I was filled with emotion as I looked out on the crowd of over 30,000 people, watched a sea of burning candles and listened to powerful musical tributes. During this snapshot in time, I began thinking about the families of the police officers we were there to honor, as they tragically bring the total to 23,229 police officers who have died in the line of duty throughout American history.

I also vividly reflected upon my memories of attending the National Law Enforcement Officers Memorial dedication in October of 1991, as an impressionable state trooper and the profound impact that ceremony made on me at that time and throughout my career. This year’s Candlelight Vigil was a truly humbling experience and one that I will forever hold close to my heart.

Executive Director Paul Cell made this happen for our Association and I am eternally grateful to have had such an amazing opportunity to respectfully salute our fallen heroes. As Survivor Vivian Eney Cross so eloquently said, “It is not how these officers died that made them heroes, it is how they lived.” Please keep them in your thoughts and prayers.

Yours in Public Safety,