Associate Vice President and Chief of Campus Safety at Biola University John Ojeisekhoba was sworn into the office of IACLEA President by Heather Fong, Senior Counselor for Law Enforcement & Acting Assistant Secretary for the Office of State and Local Law Enforcement at the U.S. Department of Homeland Security, on June 30. This took place during IACLEA’s Annual Conference & Exposition in Las Vegas. He immediately assumed his duties. 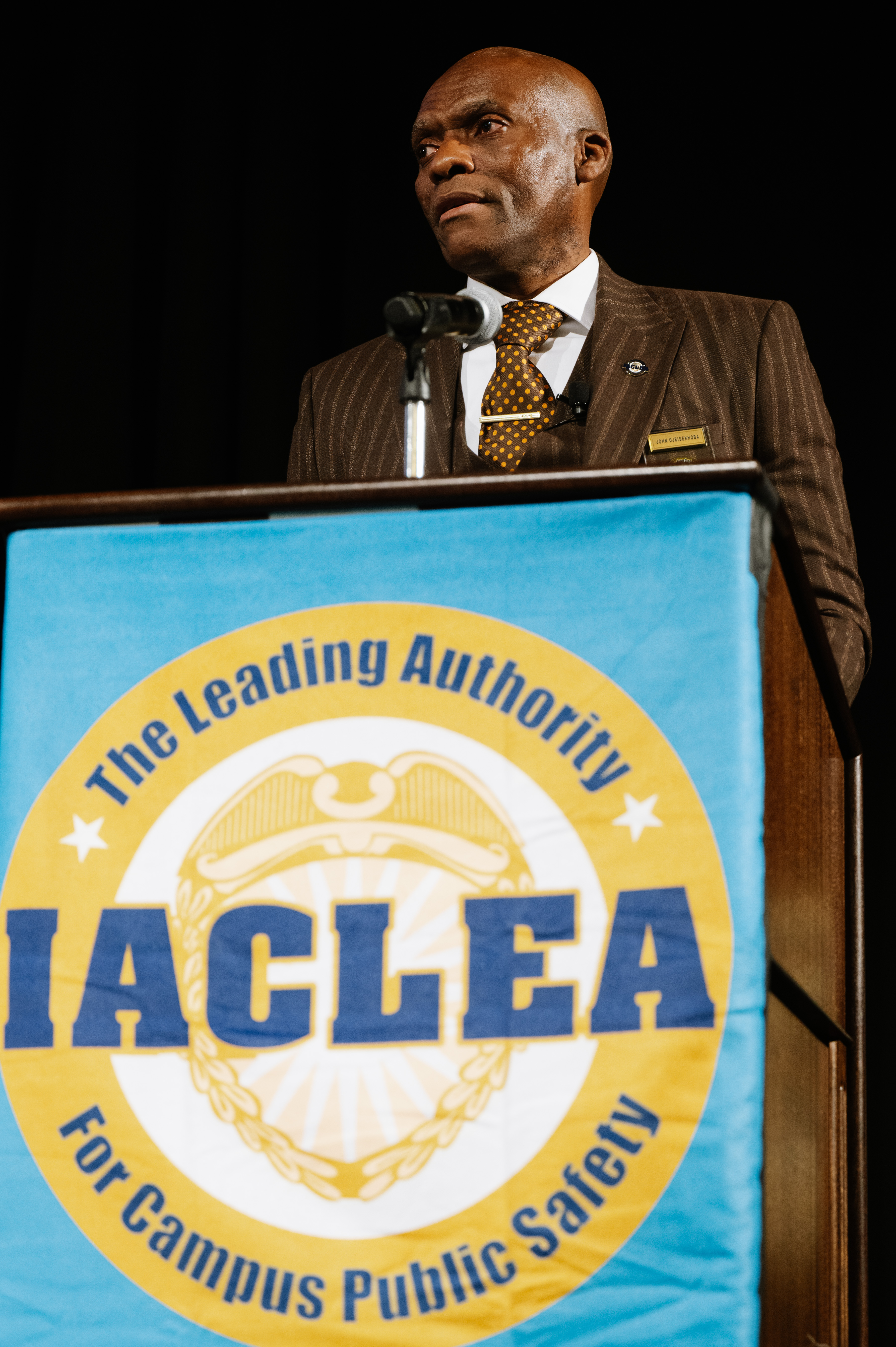 “I believe firmly that IACLEA is and will remain the leader in campus public safety in the United States and globally,” Ojeisekhoba said during the Annual Business Meeting & Installation of Officers at the annual conference in late June. “Our Association is on the right track. Many great things are happening, and it has been an honor to be a part of it. My overarching goal as President is for us as members, the Board of Directors, committee chairs, staff, federal partners, corporate partners, sponsors, and associates to continue to work together to take this Association to the next level,” he continued.

Former Immediate Past-President Eric M. Heath swore in the remainder of the Board of Directors. A new face to the Board includes Jessica Luedtke, PhD, the victor of a special election for a vacant Director-at-Large position in June. Luedtke is the Associate Director of Public Safety and the Medical College of Wisconsin. The position became vacant after L.A. Webb was appointed to Vice President of Finance this past spring. Webb, who is now VP of Finance, is the Director of Police Services at Southwest Tennessee Community College. 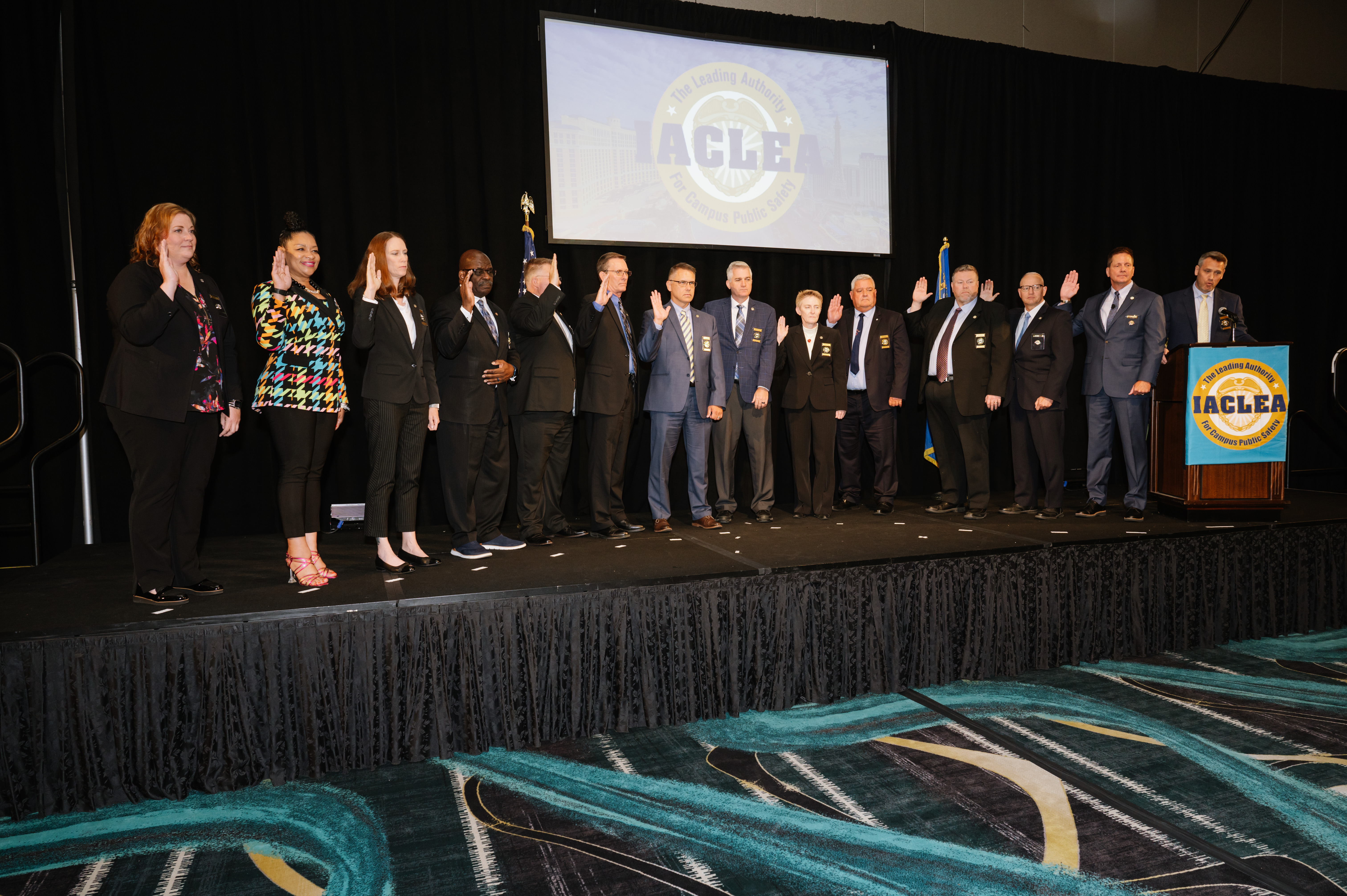 For a complete look at IACLEA’s 2022-2023 Board of Directors, visit https://www.iaclea.org/board

For a complete vision of what President Ojeisekhoba wants to achieve during his term as President, stay tuned to the President’s Message in the next edition of the Campus Law Enforcement Journal, coming out in mid-August.