Join IACLEA and experts from around the globe to discuss the issues that matter most to the global community. 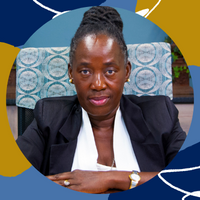 Dr. Madiba holds a Ph.D. from the University of Western Cape, South Africa, and is currently appointed Director: Student Affairs at the University of Pretoria, South Africa. Before this appointment, she was Deputy Director of the Department for Education Innovation at the same University. She previously served as Acting Director: Curriculum and Development Support at the Tshwane University of Technology (TUT) before joining the University of Pretoria's Department for Education Innovation. Prior to the TUT appointment, Dr. Madiba served as a lecturer at MASTEC (Mathematics, Science and Technology College of Education). She participates in the Tuning Africa Project (African Higher Education Harmonization and Tuning Project) as a subject specialist and coordinator of the Teacher Education Subject Area Group, as well as serving on the management team of the Tuning Africa Project. Dr. Madiba's career in higher education has focused on academic and educational development in its broadest sense, including curriculum development, eLearning technologies, holistic student success, and student development.

She served on the UP institutional task team for Curriculum Transformation and is chair of the UP Institutional Transformation Committee. She is a member of the National Executive Committee for SAASSAP, serving as Research Development Officer. Dr. Madiba is an affiliate at the UP Faculty of Education, supervising M&D students, and has lectured at New York University, USA. 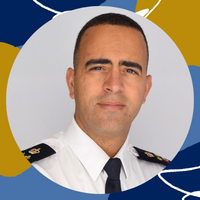 For nearly two decades, much of Jake MacIsaac's work has centered around taking a restorative approach in leading facilitated responses to criminal incidents. Recognized by colleagues for his "outstanding contribution to the criminal justice system" in Nova Scotia, Jake is a past recipient of the John Dunlop Award, and his counsel is routinely sought by government and community-based justice stakeholders alike.

Jake's passion for restorative justice expanded in 2011 when he joined the team at Dalhousie University to expressly reimagine a system of campus safety that shifted from an enforcement model to an anti-oppressive approach. As a relational leader, Jake models a principled and human-centered view when bringing partners together, resisting siloing of issues, and calling participants to show up in proactive and problem-solving ways consistently. An exemplar of this work is the Behaviour Intervention Team, where Jake serves alongside colleagues in a multi-disciplinary unit tasked with managing risk/threat assessment and building individualized response case plans - paying particular attention to mental health needs.

As the Assistant Director of Dalhousie University Security Services, Jake leads a team of public safety professionals who strive for excellence by showing up, being friendly, and trying hard! They serve an amazing university community of over 25k people who live, work, and learn together. Jake is also an Associate with the Restorative Research Innovation Education Lab at the Schulich School of Law, Dalhousie University. Some of Jake's most celebrated work, reports, and articles on restorative justice can be found here. (https://restorativelab.ca/)

As a sought-after public speaker, writer, and justice leader, Jake also co-hosts a podcast called "The Disorienting Dilemma," where topics are often about how making a philosophical shift in service delivery using an equity, diversity, and inclusion lens can have a tremendous impact on employee morale, recruitment, and retention. 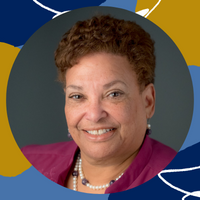 Dr. Pennington retired from her position at Montclair State University in 2021. 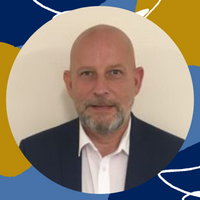 Richard has significant experience managing large teams in private and public sector organizations. In 1983 Richard joined the British Army and served as one of HRH Queen Elizabeth's Coldstream guards, after which he became a reserve officer and member of the Army Training Team.

He has been in the security sector for 30-plus years, joined the University of Sheffield in 1992, and currently leads the Security Services Team and the Campus Services Team, delivering a diverse range of front-line services for the University, ensuring a clean and safe place to work and study. The teams include 500+ staff in various departments such as Security Transport, Facilities, Recycling, Waste Removal, Car Parking, Logistics, Mail, and Cleaning.

Richard holds a level 7 in ILM and further qualifications in security consultancy and designing out crime. He has supported the Association of University Chief Security Officers (AUCSO) for over 25 years and has served as the Chair of the UK Northern Region for several years. He also is the lead on mental health.

A national instructor for mental health England, Richard is passionate about promoting mentally healthy universities enabling all students and staff to thrive and succeed to their best potential. 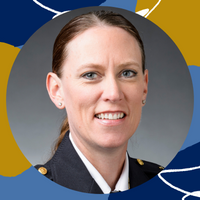 Kristen Roman was appointed Chief of Police/Associate Vice Chancellor of the UW-Madison Police Department in January 2017. She holds a Master's degree in Criminal Justice from Boston University and a bachelor's degree in English from the University of Wisconsin-Madison. While a student at UW-Madison, she was a member of the U.W. Volleyball team.

A defining feature of Chief Roman's career is her extensive work in improving police services for people with mental illness. She has conducted multiple local, statewide, and national training/presentations on the subject, is a past NAMI Dane County Board member, and is a current member of the Board of Directors for Journey Mental Health. Chief Roman is committed to collaborative approaches to ensuring safety and to the practice of always reaching higher. 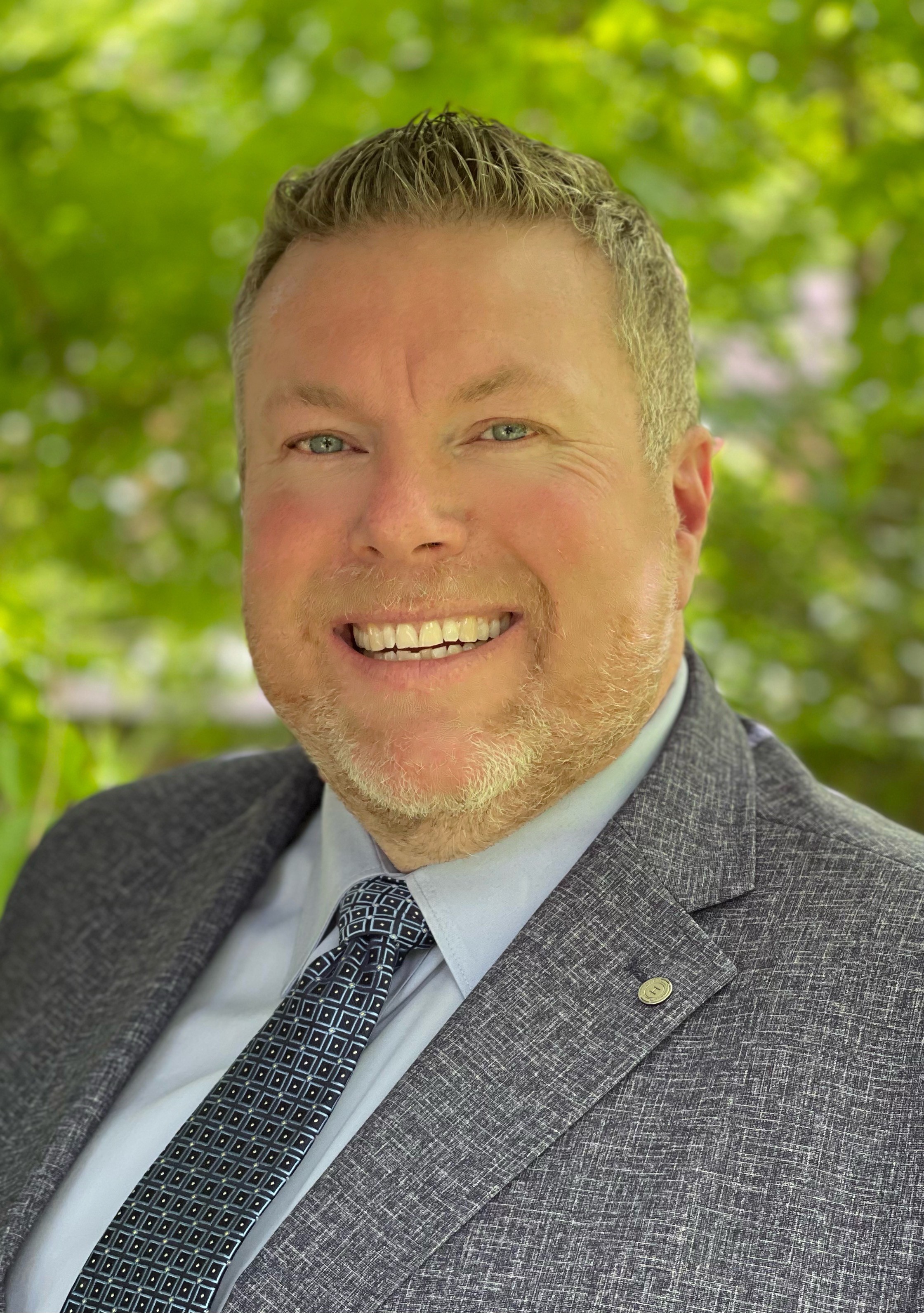