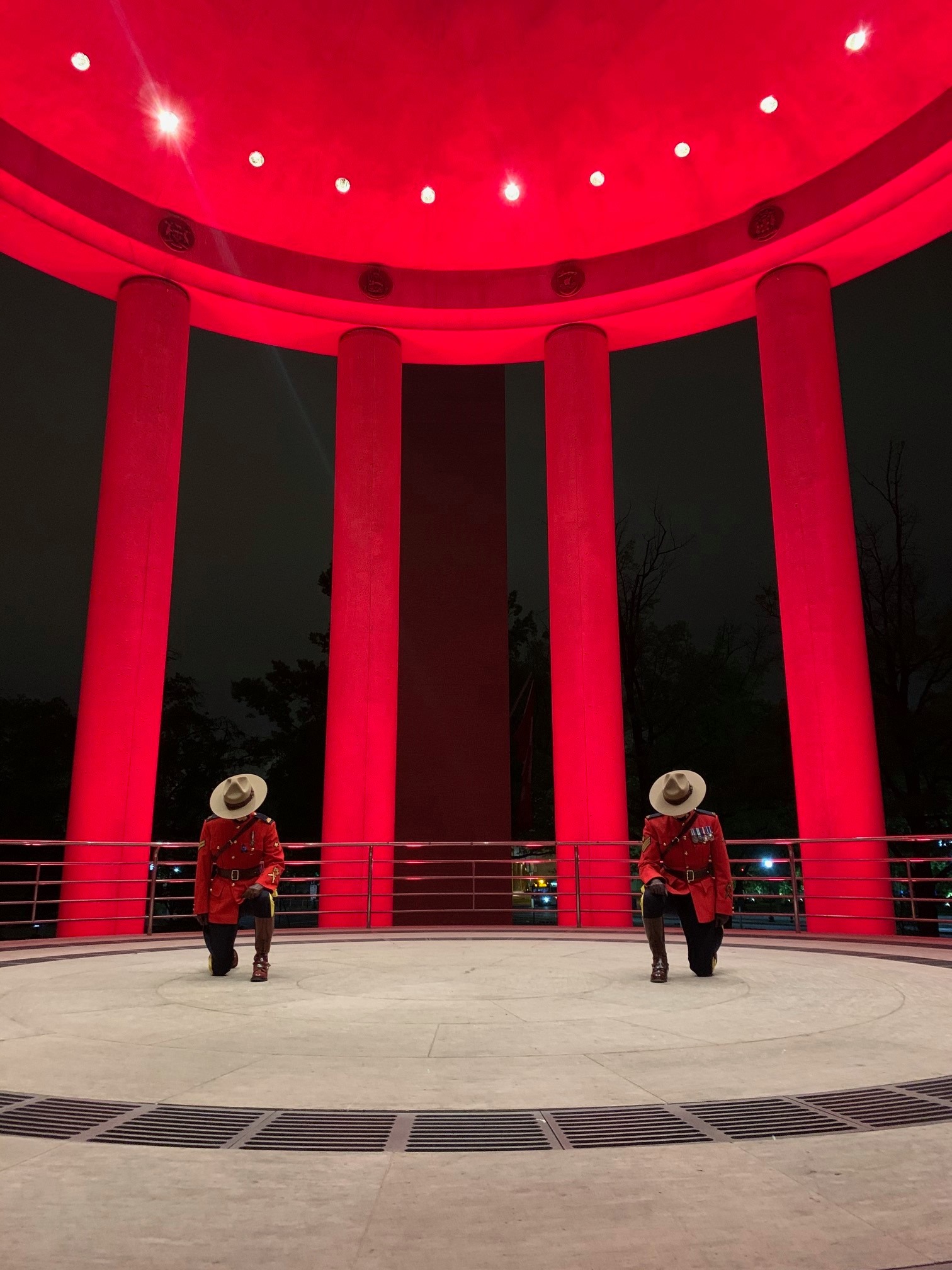 IACLEA stood with our Canadian member agencies and all Canadians in #WearRedFriday on April 24, established to honor the victims of the mass shooting in Nova Scotia on April 19. Among the 22 victims was Royal Canadian Mounted Police Constable Heidi Stevenson, who was credited with saving lives by slowing the gunman when she rammed his car with hers. Early in her career, Stevenson served on the Campus Safety and Security team at Acadia University in Nova Scotia. Acadia is an IACLEA member institution.

“Constable Heidi Stevenson exemplified the core values of public safety professionals: service, and, when necessary, sacrifice,” said Canada Director Pat Campbell Patton, University of Regina. “We shall remember her heroism always and we thank her for her remarkable career of service to our country.”

Patton led the IACLEA Board of Directors in two minutes of silence for the victims of the mass shooting. The moment of silence occurred during a video conference meeting of the Board. Patton wore a red IACLEA polo for the observance.