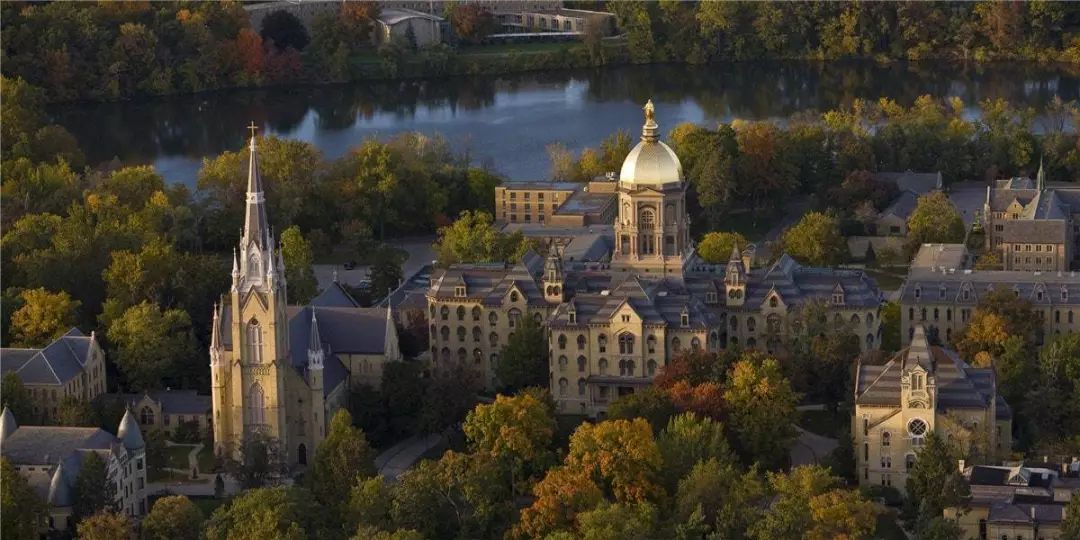 In collaboration with a group of Black University of Notre Dame students, and after receiving suggestions from them as well as from faculty, staff, and alumni, the Notre Dame Police Department (NDPD) has developed a report that includes acknowledgment of past problems, a commitment to equitable policing and a comprehensive series of initiatives designed to create a more fair, impartial, diverse and just organization, highly trained and dedicated to protecting and serving all members of the University community.

“We have listened closely as our students have shared their concerns surrounding the interactions people of color have had with our department over the years,” NDPD Chief Keri Kei Shibata said. “We had areas in which, frankly, we needed to improve.

“Now, we’re building upon strides we’ve made as a department in the past with the addition of recommendations offered by students and others and new protocols in law enforcement nationwide and on university campuses in particular. The result is a public policy position and set of enhanced police practices that will continue to hold our department to the highest standards and, we believe, are among the best in the nation.”

The equitable policing statement begins with: “We, as members of the Notre Dame Police Department, must stand together with our community in the wake of injustices that have been plaguing our nation and our communities. We must not allow the seeds of discord and racial intolerance to take root in our department or in our lives.” 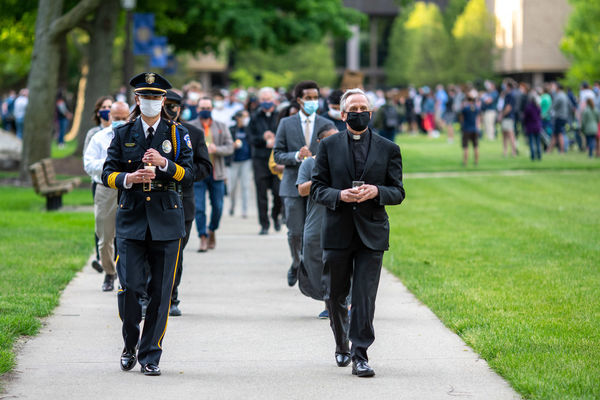 It then acknowledges law enforcement’s role in systemic racism found in the United States and that NDPD is part of a “criminal justice system that needs to improve in many ways.” It commits the department to stand together with “our Black and Brown brothers and sisters” and to act when witnessing “oppression and injustices that are taking place, even if it means confronting our colleagues or our supervisors.”

The statement concludes with a commitment to keeping the Notre Dame campus a place where “students, faculty and staff, and guests and visitors can come and experience all that Our Lady’s University has to offer without fear.”

The NDPD report includes the many initiatives and policies that have been implemented in the past and more recently, including:

In a message to the campus community on Aug. 24, Notre Dame President Rev. John I. Jenkins, C.S.C., acknowledged that the University must do more to create a just campus. Among many initiatives, he committed to seeking diverse applicant pools and creating opportunities for advancement for high-potential employees of color.

Nearly 25 percent of NDPD’s overall force and 27 percent of its leadership are people of color, and the department is about to add two more officers of color.

This article was reprinted with the permission of author Dennis Brown.