The Award for Merit is presented to a campus officer who each day displays professionalism and excellence in performing his/her duties or whose actions and attitude bring credit to the campus law enforcement community. 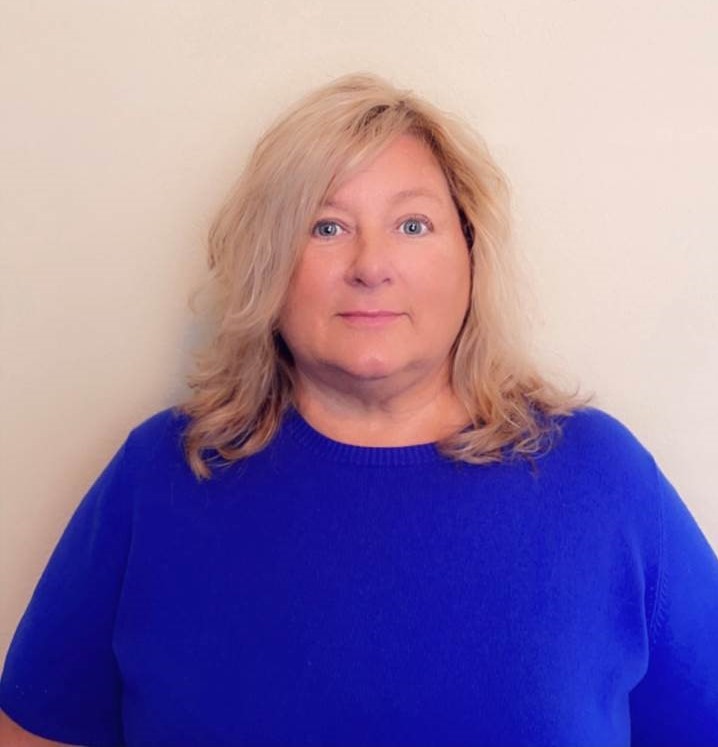 Upon joining the University of Texas Arlington Police Department in 2016, Michelle Garza brought 25 years of public safety communications experience to revamp and revitalize the police dispatch center, bringing it into compliance and establishing benchmark processes and procedures that have increased agency service delivery to the university. Here are a few of her achievements:

Revamped the telecommunicator training program by:

She brought the dispatch center into ADA compliance with TDD/TTY, including:

She consistently assisted in Emergency Management processes by:

Because of Michelle’s persistent efforts to improve efficiency and effectiveness, raise morale, and develop career advancement opportunities for telecommunicators in the University of Texas Arlington Police Department, Michelle Garza is presented with the IACLEA Award for Merit.

2015 - Sergeant Kevin Gray, The University of Texas Police at Houston