David O. Brown joined the Chicago Police Department in April of 2020, becoming CPD’s 63rd Superintendent. He brings more than 30 years of law enforcement experience to Chicago and is nationally recognized for his expertise in reform, public safety and community policing.

Prior to joining CPD, Brown served as Chief of the Dallas Police Department from 2010 to 2016. While leading the DPD, the city saw a historic reduction in crime and the lowest murder rate in over 80 years.

Brown is perhaps best known for his steady leadership as Chief of the DPD, guiding the department through the worst police shooting in the nation’s history in July 2016. Brown left the University of Texas at Austin his senior year to join DPD after witnessing the effects of the crack epidemic in Oak Cliff, the Dallas neighborhood where he grew up.

During his distinguished career with DPD, he worked in patrol divisions, SWAT and internal affairs. As Chief, he equipped officers with body cameras and sought to reform training on the use of lethal force. Brown served as Chief during the 2016 shooting that killed five police officers and injured nine others and two civilians. He made the choice to use an explosive device delivered by a robot to kill the shooter — a decision that likely saved the lives of police officers and civilians alike.

David O. Brown is the author of a memoir Called to Rise, which details his personal story and tragedies, including the deaths of his son, brother and former police partner.

Officer death by suicide has skyrocketed over recent years, and campus police and public safety have not been immune to this epidemic. The health and wellness of our staff should be at the forefront of any police or public safety agency’s leaders. If our staff is not well, they cannot effectively carry out their mission to protect their communities. Join our expert panel as they discuss what can be done to ensure that our officers and support staff feel supported as they navigate difficult times.

As academic institutions face continuing uncertainty, regulatory compliance is increasingly essential as an institutional obligation and a roadmap for best practices in campus safety and security. This interactive discussion will explore the future of policy and legislation specific to the academic environment; to include: discussions as to the recent rescission of the 2016 Clery Act Handbook; the future of Title IX; and potential legislation and rulemaking on the horizon. This will be an interactive discussion, so bring your comments and questions. 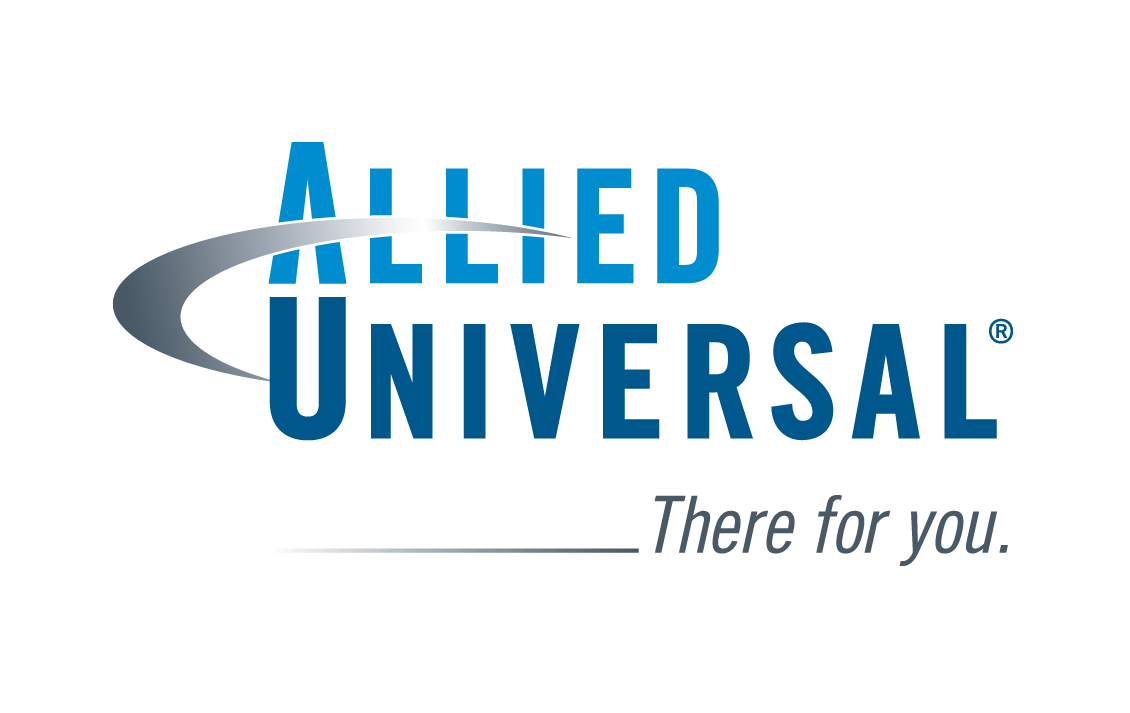