IACLEA launched its newest class of its Universal Issues Series, Mental Health Concerns on Campus, in November. Two IACLEA member institutions, University of the Sciences in Philadelphia and Auraria Higher Education Center in Denver, were excited to host the first 1½ day sessions. Chief Kristen Roman of the University of Wisconsin - Madison developed the curriculum based on her vast experience working with those with mental illnesses and served as the lead instructor. Among the topics that Chief Roman presented were an overview of common mental illnesses, responding to those in crisis, and officer mental health and wellness.

As with all IACLEA courses, the class was interactive: participants were asked to share their experiences and participate in activities. One particularly impactful activity involved participants attempting to read a passage silently while sounds of voices played loudly in the background; the voices simulated how difficult it can be to focus on an activity while hearing voices—an experience that someone with schizophrenia might endure. Several participants said it was difficult to accomplish the reading, and they elaborated that they had a much better understanding of how difficult life must be for someone with schizophrenia.

IACLEA was also pleased to welcome Attorney General Josh Shapiro, of the Commonwealth of Pennsylvania, who welcomed people to the class and stressed the importance of campus public safety officials having a thorough understanding of mental illness and its impact on public safety. The Attorney General’s Office recently released a report on campus public safety, and AG Shapiro highlighted several items from the report, including mental health and sexual assault (IACLEA offers classes on trauma informed sexual assault investigations as part of its Universal Issues Series). The AG’s full report can be found here.

AG Shapiro Tweeted from the training, noting, “Now, more than ever, it’s important for PA’ns to have the tools + resources necessary to protect our students. OAG is heavily contributing as well & I’m grateful to IACLEA for allowing me to discuss our efforts.” 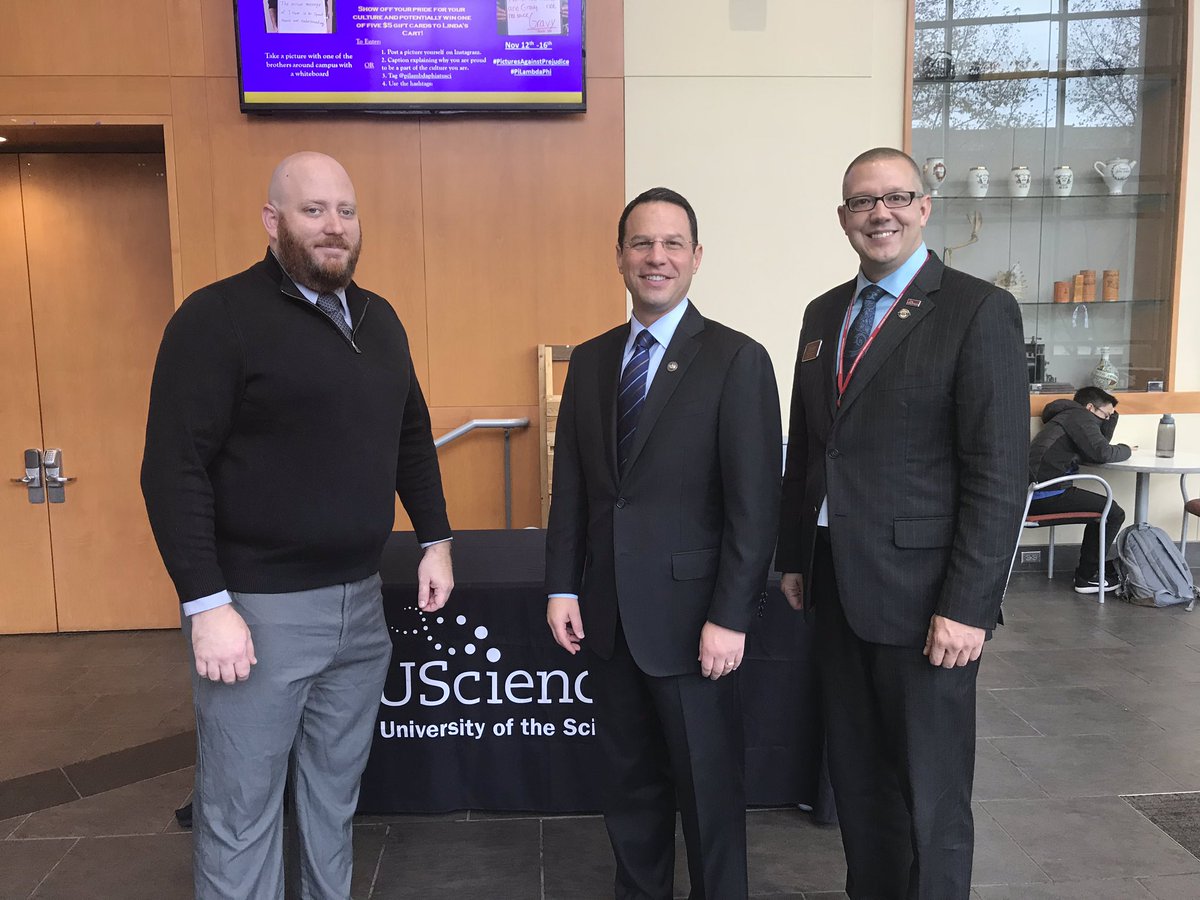 IACLEA looks forward to hosting additional classes on mental health in the future. If you are interested in bringing this or another class to your campus visit https://www.iaclea.org/training-on-request or contact Director of Training Josh Bronson at jbronson@iaclea.org.