On Friday, March 15, New Zealand suffered a terrible tragedy and people around the globe were horrified when an assailant viciously gunned down worshippers in two mosques, killing a reported 50 people and injuring dozens more. Later that day, the Federal Bureau of Investigation (FBI) and US Department of Homeland Security convened a briefing for law enforcement partners, which Director of Training Josh Bronson, Director of Government and External Relations Altmann Pannell, and I joined.  While the incident was only a few hours old, it was clear that it was a significant event. 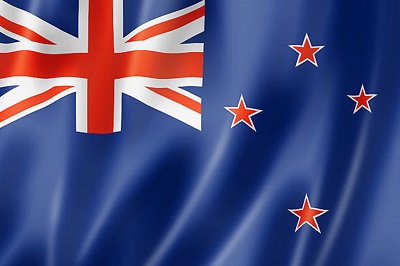 The assailant began his rampage in one mosque, live-streaming the attack on social media.  He, then, left the first mosque, entered a second mosque, and continued the killing spree, while live-streaming the massacre.  When police apprehended him, they found an improvised explosive device (IED) on the vehicle he had driven.

The Bureau wanted to stress a few points:

For campus departments: IACLEA found after the Pittsburgh, Pennsylvania, mass shooting in a synagogue, that many campus-based faith communities have a physical venue, while some campuses have many faiths represented without a dedicated building.  It is recommended now—as it was after the Pittsburgh tragedy—to ensure that all faith-based communities are connected to campus law enforcement and public safety agencies.  Campus public safety should ensure that students, staff, and faculty know the connections are being maintained and strengthened, encouraging them continue to report suspicious behavior.

IACLEA recently held both in-person and web-based training to address complex and coordinated attacks. To view a recording of the webinar, log into IACLEA CONNECTIONS and visit the Webinar Series Resource Library. In the coming days, IACLEA will also organize an Emerging Issues series one-way call with experts to address the type of attack that occurred in New Zealand. Information about joining the call will be posted in CONNECTIONS.