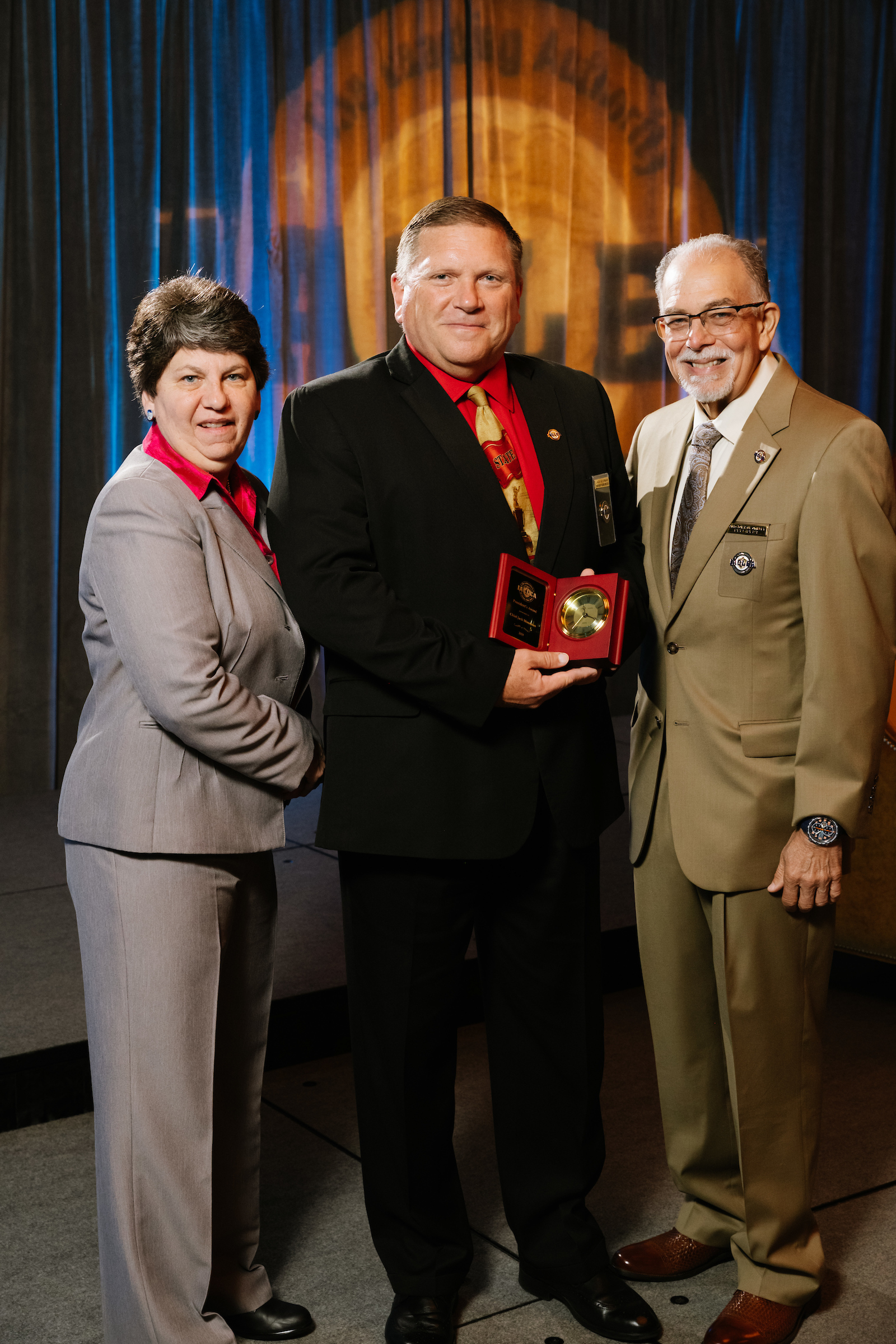 Chief Moorman’s dedication was not only exemplified on the campus of North Carolina State University but throughout the southeastern region. For every major tragedy in his region, Chief Moorman consistently offered his resources to campus law enforcement agencies recovering from extreme events. Whether it was a shooting, hurricanes or abductions, Chief Moorman took the initiative to aid in any manner and follow up with regional campus law enforcement.

Chief Ojeisekhoba is responsible for leading IACLEA’s new initiative, the Non-sworn Committee. Focusing on the 48% of IACLEA’s membership that is non-sworn, Chief Ojeisekhoba is leading new programming and education initiatives for non-sworn members including that were recommended during a strategy session held this spring: assisting non-sworn agencies with accreditation, training specific to non-sworn agencies, leadership institutes for non-agencies, and more. 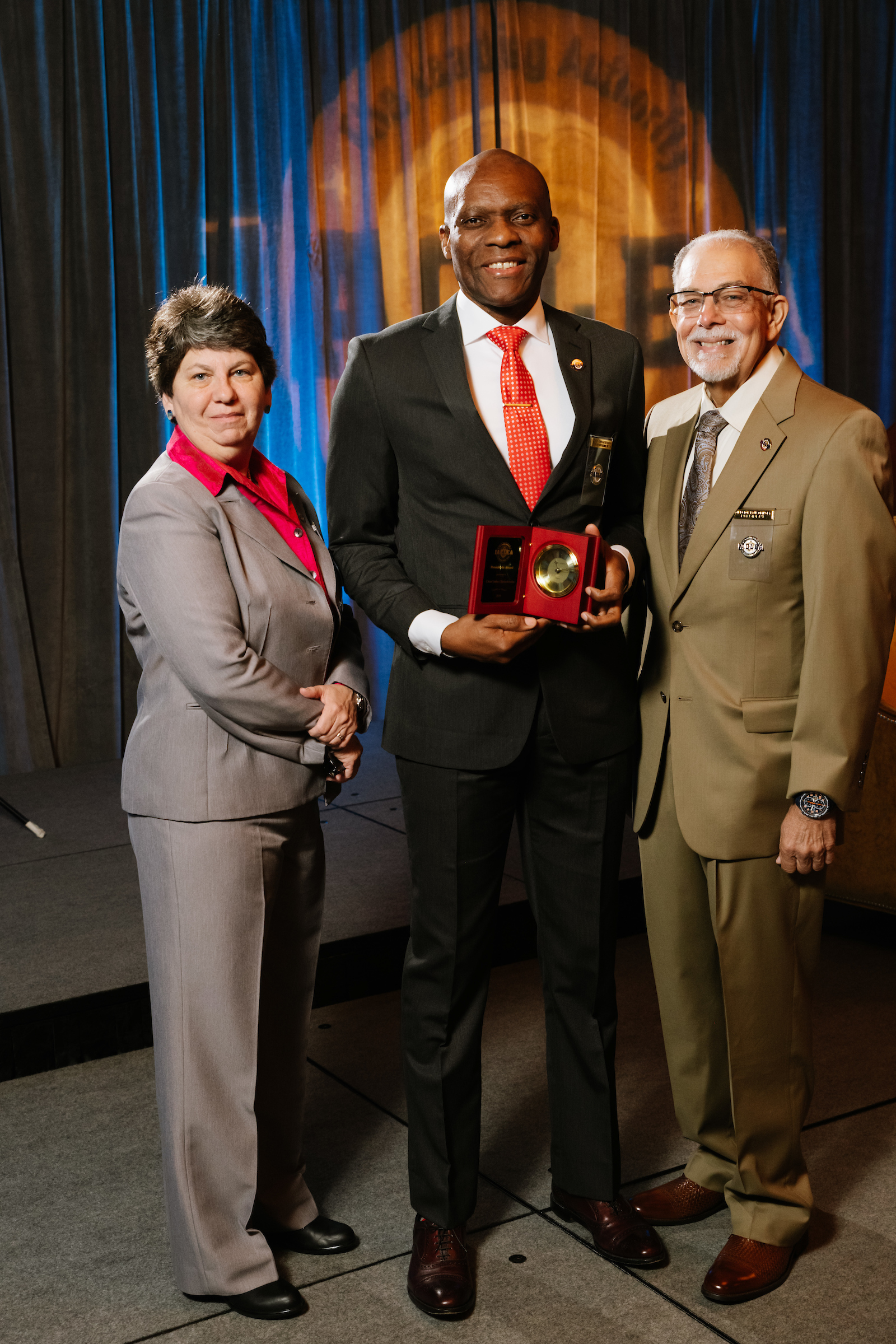 Through their above-and-beyond leadership, both chiefs made sure that their resources and experience were not solely used on their individual campuses, but ensured that many campuses and communities were provided with excellence in campus law enforcement and public safety.

Past-president Ominsky also announced the IACLEA  Corporate Partner of the Year Award recipient: David Sinkinson, CEO and co-founder of AppArmor. Prior to the 2019 IACLEA Conference & Exposition, AppArmor used tremendous ingenuity in customizing the IACLEA App, delivering a positive innovation for the conference delegates. Additionally, David has been a huge supporter of making the Vancouver conference a tremendous success, joining the Diamond-level sponsors and starting last year by being a major driver of the Canada Day celebration that got us dreaming of the gorgeous destination. 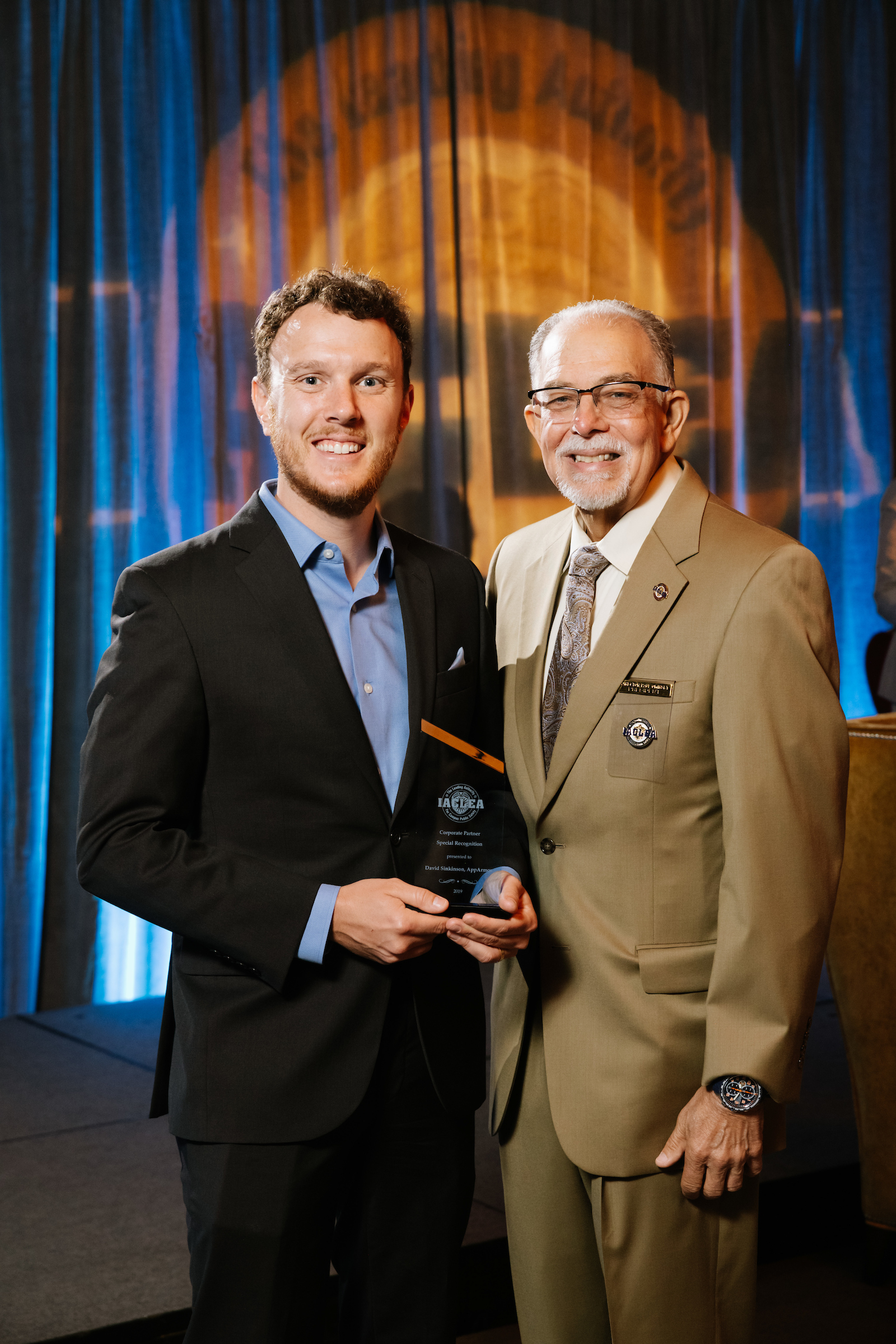 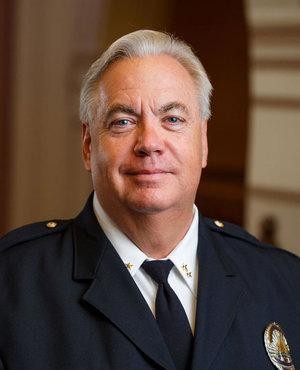 organizations). Along with Paul Verrecchia, he appointed a task force on IACLEA Governance, which implemented a new conflict-of-interest policy. He also undertook four-year Strategic Planning to guide IACLEA initiatives, with a renewed focus on 2-year institutions. Ominsky said Director Johnson has been an exemplary public safety professional with his knowledge, innovation, and willingness to help colleagues with advice, he has been at the top of our profession. He is truly going to be missed by our profession.