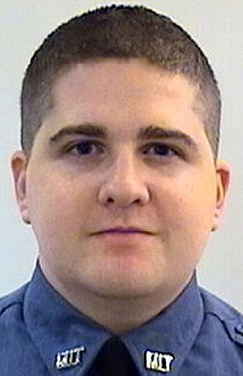 On April 18, 2013, MIT Patrol Officer Sean A. Collier, 27, was shot and killed following an altercation on the MIT campus with the two suspects behind the deadly Boston Marathon bombing.  "Sean was one of these guys who really looked at police work as a calling," said MIT Police Chief John DiFava. "He was born to be a police officer."