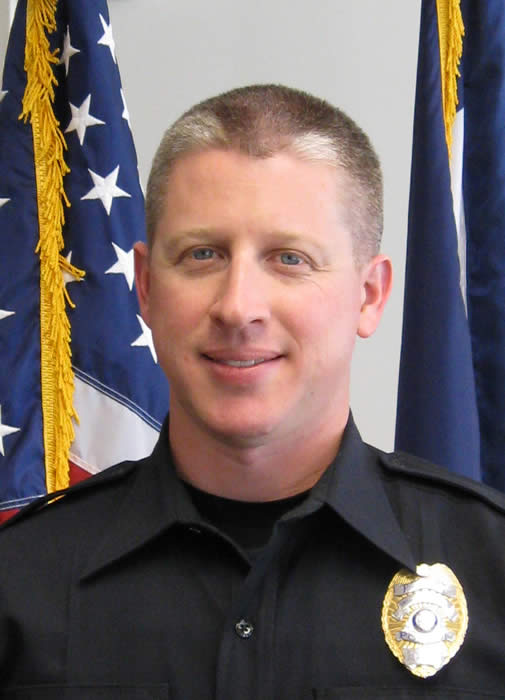 On November 27, 2015, Officer Swasey responded in support of the Colorado Springs Police Department to an Active Threat at the city’s Planned Parenthood center. As one of the first responding officers, Officer Swasey helped to engage the suspect but ultimately lost his life in the defense of others. There is no doubt that Officer Swasey’s actions on November 27th saved the lives of many innocent civilians, as well as the initial first responders.

While he will be remembered as a hero to those affected by that tragic incident, to his peers he is simply remembered as Garrett. Garrett…a champion ice skater, a figure skating coach, a band member and most importantly a devoted husband, father and man of faith to which he credited for giving him the strength to be the best in the worst of situations.